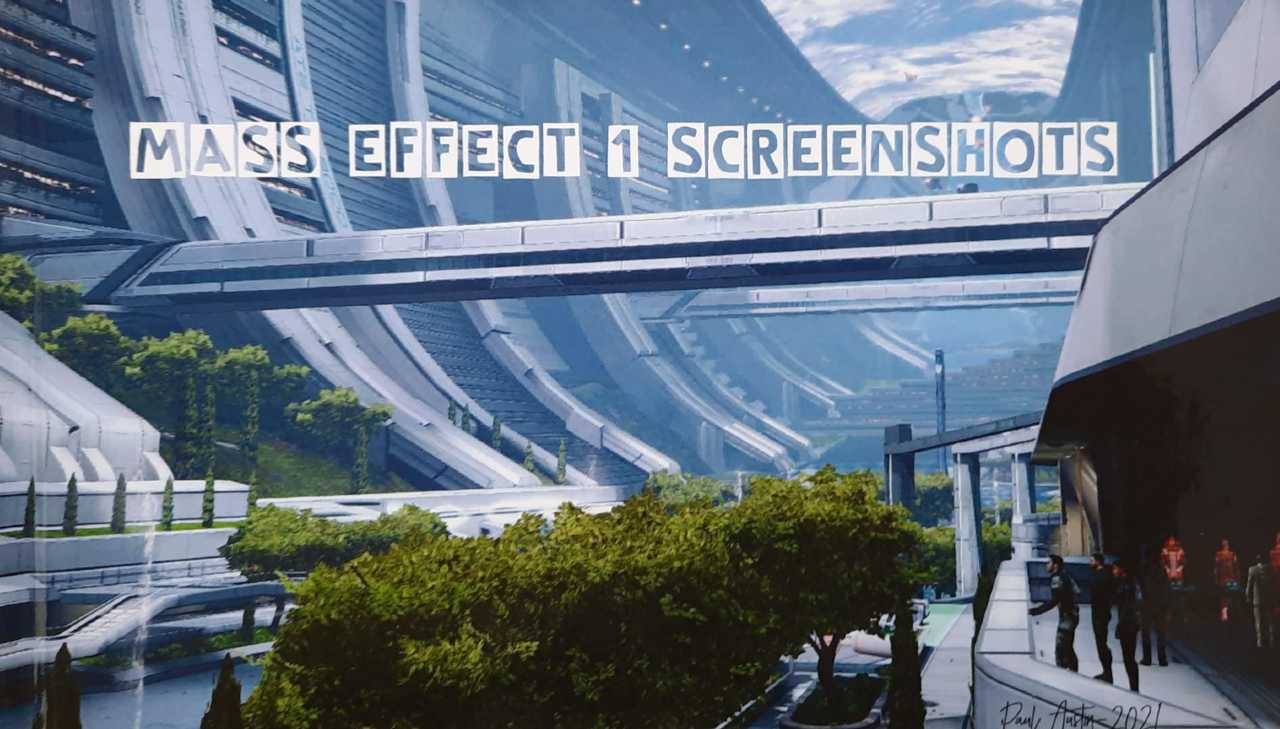 Mass Effect Legendary Edition introduced a lot of pretty awesome quality of life improvements, as it fixed elevator load times, improved combat, and upgraded the game’s overall visual quality. Arguably one of the coolest additions to the game, though, is the brand new photo mode that got added.

We’ve already highlighted a number of awesome photos to come out of this brand new feature, but one fan has decided to take it a step further. Instead of just documenting their journey through the first game by showing off their pictures, a Redditor by the name of Dag-N7 posted an entire gallery booklet that they created using photo mode.

In the post above, you can see the 36 different pages the user added to the booklet, with each one containing a myriad of different impressive screenshots that follow the story’s overarching plot line in order. The booklet features some pretty insane photos from Mass Effect 1, showing that there really is no limit to what creative people can do with the game’s photo mode.

Dag-N7 stated in the comments section that they planned to do the exact same thing for the next two games in the series as well. They also revealed that it cost them about £19-25 to create the book via the Snapfish printing company.