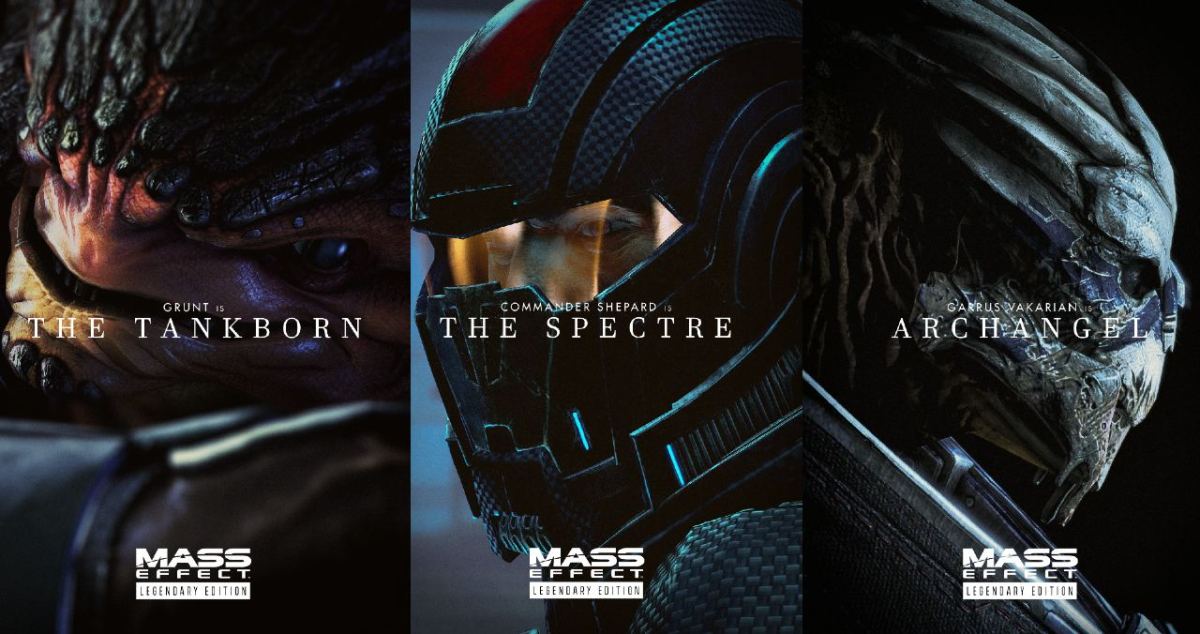 The Dune and Mass Effect are series are sci-fi juggernauts in their respective mediums, as everyone who is a fan of the genre when it comes to books or games have no doubt heard of both. Thanks to Mass Effect Legendary Edition and the upcoming movie release of Dune, even more people will get to experience the glory that is both of these franchises.

To celebrate this, one Reddit user decided to do a crossover between the two franchises, creating a bundle of Dune-inspired character posters using beloved Mass Effect characters. So far, across two posts to the Mass Effect subreddit, user xa3l has made 19 images. We’ve included a handful of them for you below.

Between the two posts, fans will notice that there are some characters that are done more than once, while others are noticeably absent. The Redditor addressed this in the second post, letting everyone know that they make these posters using photos taken in photo mode instead of cinematics, and that they simply haven’t gotten anything good for characters like Wrex or Miranda using those specifications.

If you’d like to see all of the images that have been created, or just want to know where to go to keep an eye out for more, you can head on over to xa31’s Reddit profile here.

If you’re still craving some more Mass Effect content, be sure to check out all of the similar articles listed below. Those include characters too strong to join Shepard’s squad, a Last of Us-inspired Mass Effect comic, and which characters deserve a permanent Virmire vacation.