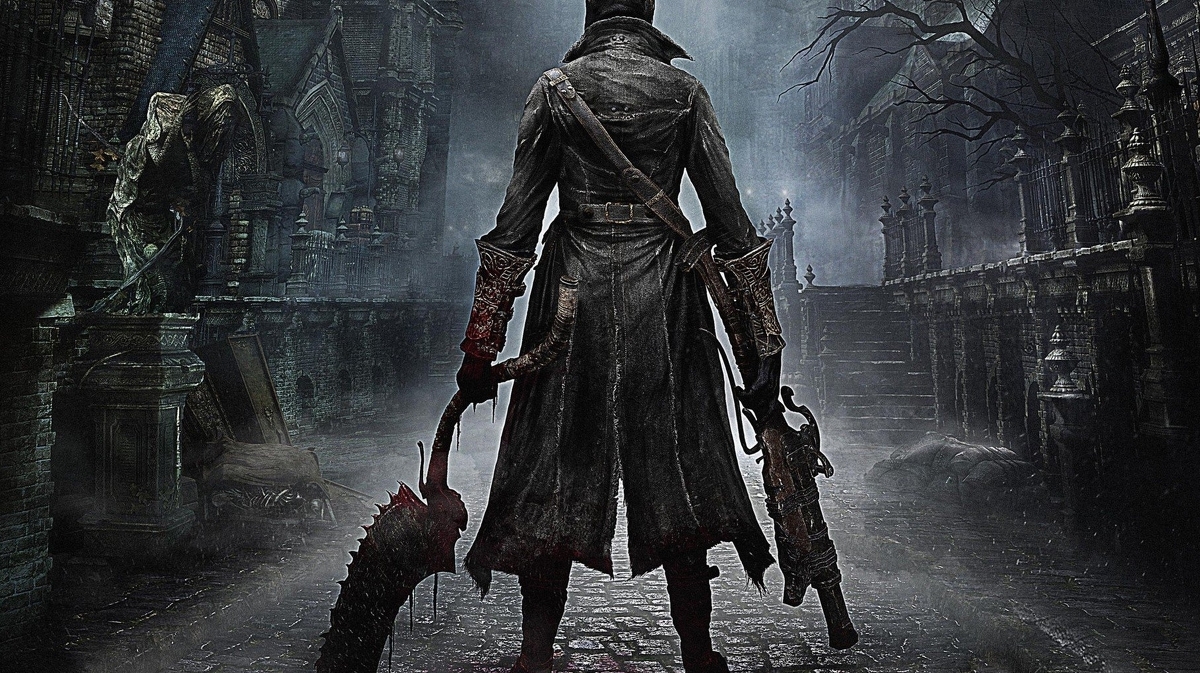 Many popular games are supported by modding communities, but only a select few are used as a platform for projects that totally transform their design. In the case of Bloodborne, one talented developer has finally completed a project that shifts the game’s third-person perspective to first-person, and a new trailer today showcases how incredible it looks.

Garden of Eyes explains in the trailer synopsis that the mod uses the same tools as a Dark Souls III first-person mod by Zullie the Witch. A comment from Zullie explains that “the First Person mod has a storied history, owing to the fact From Software has barely changed their camera from Demon’s Souls all the way to Sekiro, outside of the black sheep, Dark Souls II. In many ways, this is the same mod I created way back in Dark Souls, passed through Dark Souls III and Sekiro, finally snaking its tendrils into Bloodborne.”

Zullie also mentions that plans are in the works to start a first-person Elden Ring project as soon as possible!

As you’ll see below, the work from both Zullie and Garden of Eyes is top-notch. It really does boast a level of qualities that makes it appear more like an official patch than the work of a modding duo.

Those interested in trying it will be pleased to know that The Garden Eyes plans to release the mod in the near future, and, yes, it works in tandem with Lance McDonald’s 60 FPS patch. In the meantime, feast your eyes on the new trailer below.