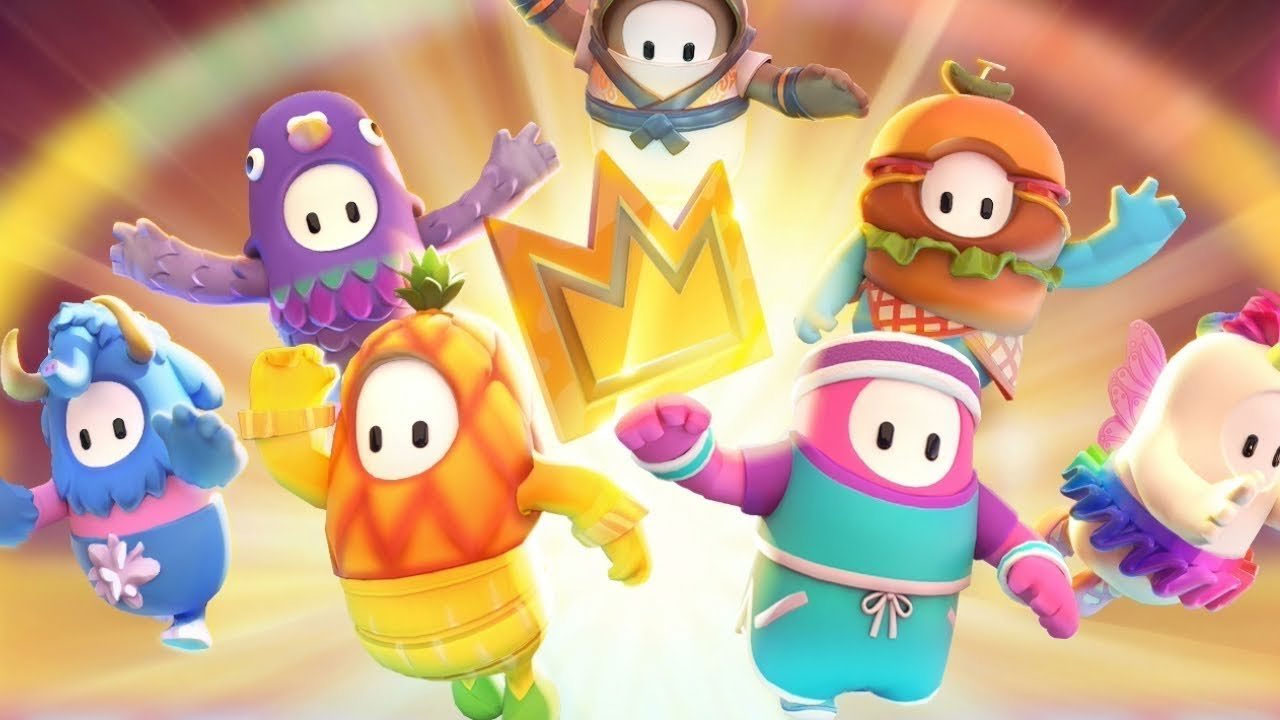 Fall Guys: Ultimate Knockout is celebrating its first anniversary with double the Crowns for players when winning games, along with the return of some classic rounds for a limited time. The game was originally released on PlayStation 4 and PC back on Aug. 4, 2020, and was an instant success, especially for initially being one of the free games on PS Plus.

If you haven’t played Fall Guys yet, it’s kind of a chaotic battle royale with bean-like creatures where you have to keep surviving challenges based on skill, but also a bit of luck. The bizarre and accessible nature of the game quickly made it into a fan-favorite party game, as anyone can pick it up and understand its basic concepts in seconds.

Players are awarded Crowns for being the last bean standing, and those Crowns can be spent buying costumes for your character. You can also get “Kudos,” which is an in-game currency, for doing well during rounds. For only 10 Kudos, players will be able to buy a new Magic Birthday Crown that changes color according to their costume.

There are plans for more versions of Fall Guys to be launched in 2021. Players on Xbox Series X|S, Xbox One, and Nintendo Switch will eventually be able to play the game, but no release date has been confirmed so far. There are also plans to add cross-play between different platforms.