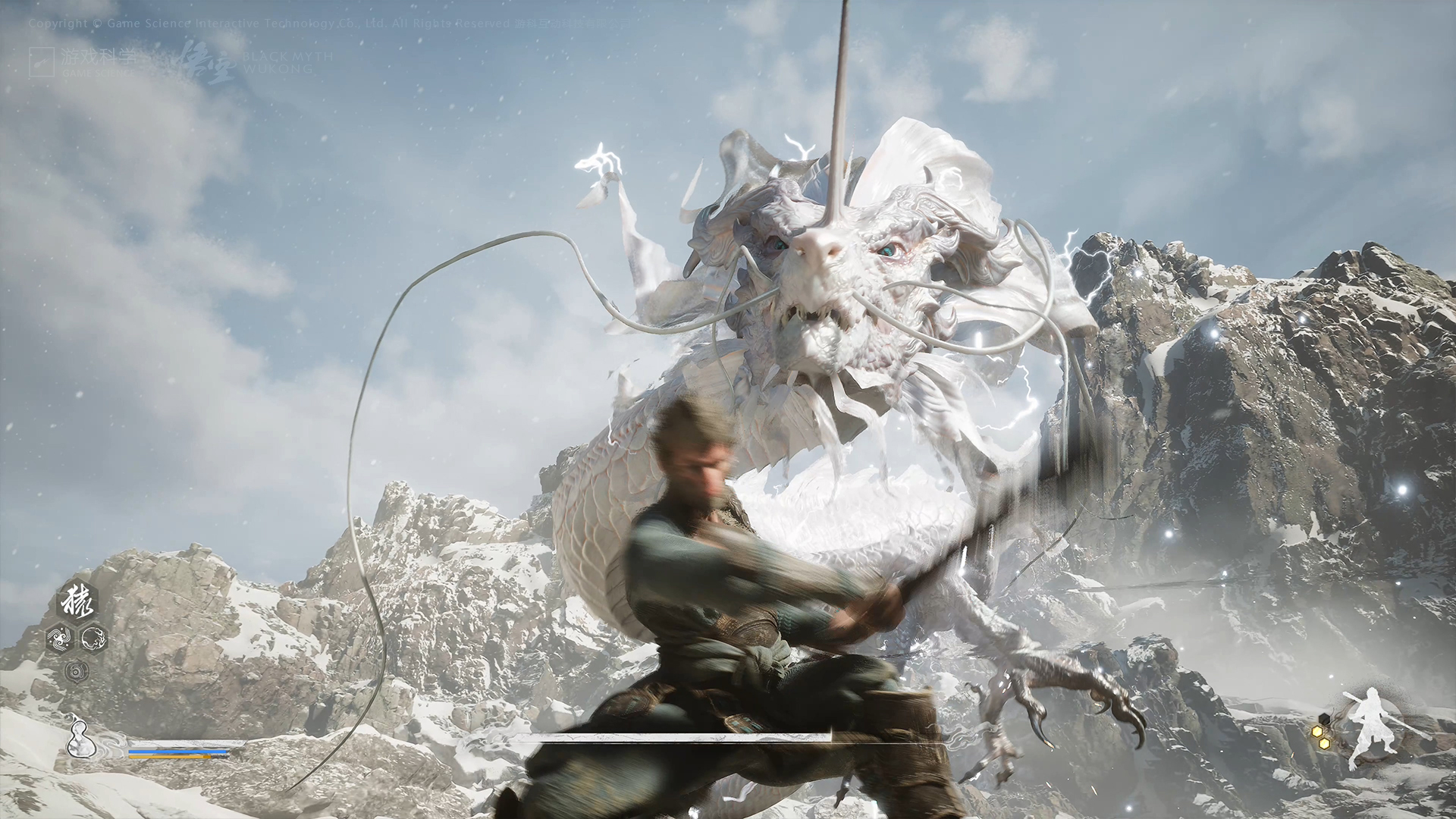 Chinese developer Game Science updated the official website of its action-RPG Black Myth: Wukong with tons of screenshots and art.

Following the release of the brand new gameplay trailer that marked the shift to Unreal Engine 5, we get to see a series of artwork introducing monsters and environments, plenty of new screenshots, and more images showcasing intricately crafted locations.

You can check the art in the gallery below.

Here are the screenshots:

Below you can take a look at the game’s majestic locations.

Game Science has been growing its development team in order to complete the game. Last year’s reveal that started the buzz about the title was also meant to attract talent to the studio and apparently, the attempt has been quite successful.

Black Myth: Wukong is an action-adventure RPG planned for release on PC and all mainstream consoles and cloud platforms able to run the game smoothly. At the moment, there is no specific information about which platforms these will be, nor any release window announced. We’ll have to wait and see.