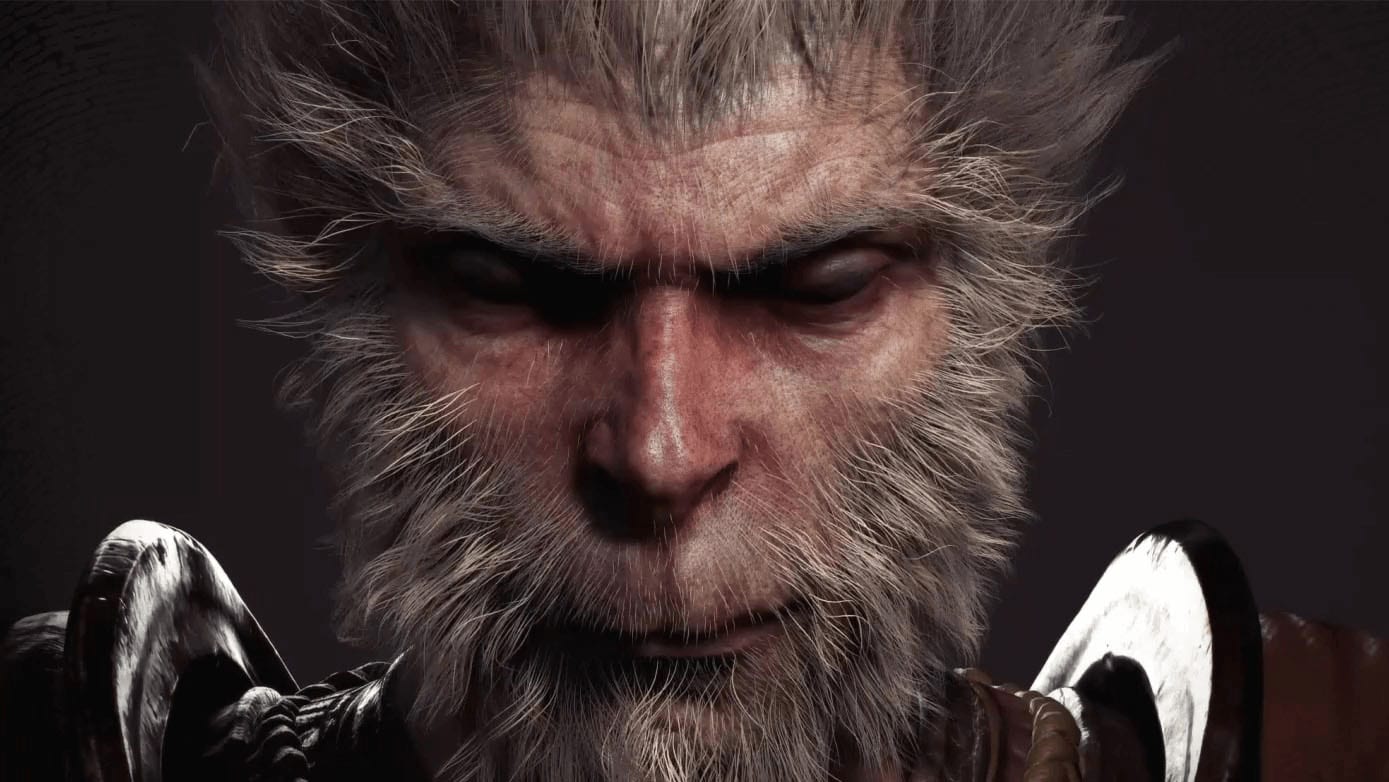 This time around, the trailer shows how the game has been transformed via the use of Unreal Engine 5. We also learn that it runs on an Nvidia RTX card with DLSS enabled.

We get to see both gameplay and cutscenes recorded at 4K resolution and 60 FPS in real-time, and as usual, the game looks really, really good.

The studio has been working hard and growing its team in order to develop the game. Last year’s reveal was also meant to attract talent to the studio and apparently, the attempt has been successful.

Black Myth: Wukong is an action-adventure RPG planned for release on PC and all mainstream consoles and cloud platforms able to run the game smoothly. At the moment, there is no specific information about which platforms these will be, nor any release window announced. We’ll have to wait and see.

Hopefully, we’ll get to see more about Black Myth: Wukong soon enough. What we have seen so far definitely sparked the interest of many more than perspective developers.