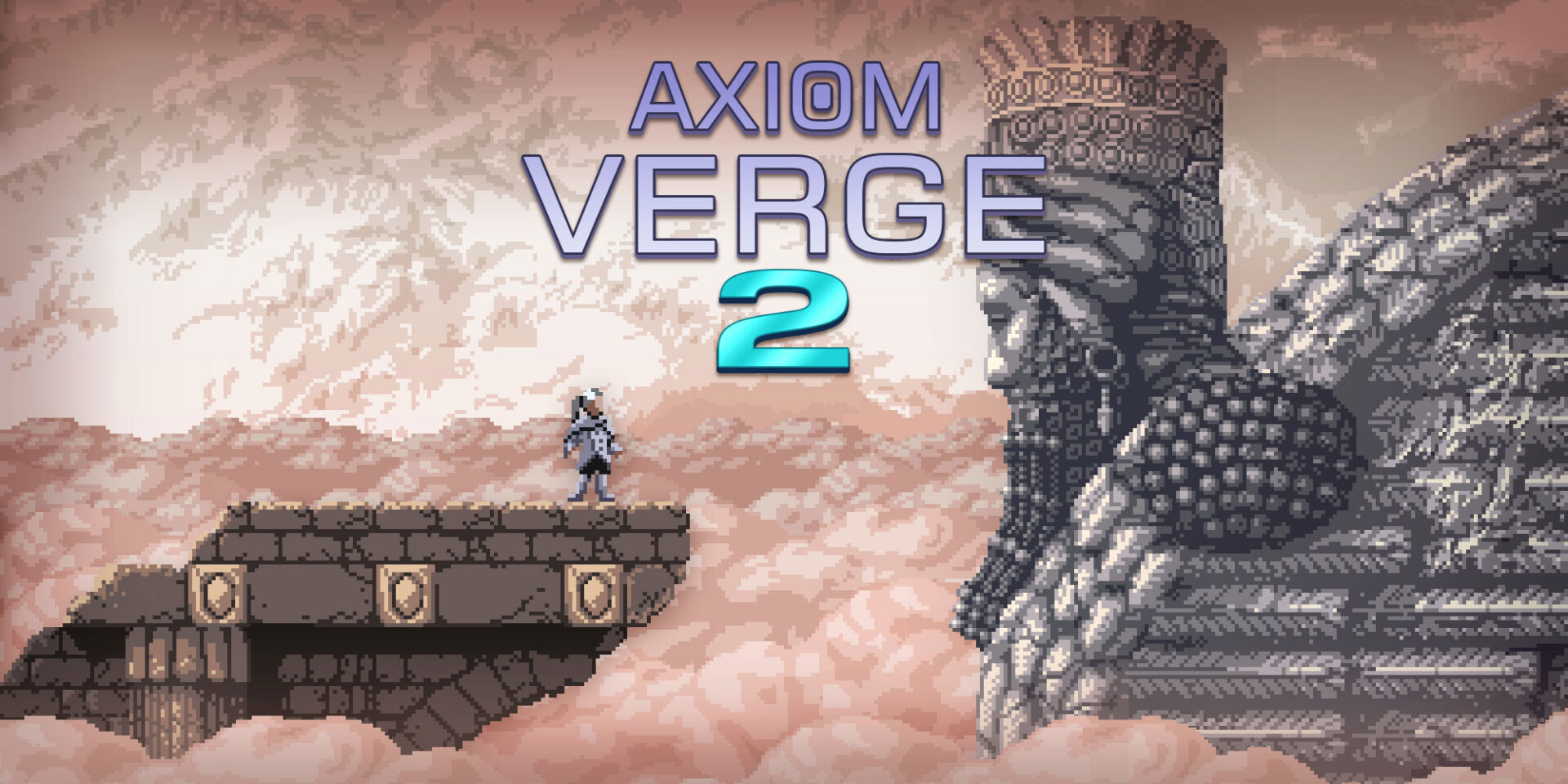 If you’ve been hankering for a new retro-styled Metroidvania to tide you over this winter, then Thomas Happ’s Axiom Verge 2 may fit the bill nicely. And we now have a brand new trailer for the game courtesy of a new post on the PlayStation Blog that went live earlier today.

Specifically, the new trailer showcases a plethora of new sci-fi weapons, dimension-hopping mechanics, monstrous beasties and a pretty cool drone gadget that can help you explore every nook and cranny of Axiom Verge 2’s futuristic 2D landscapes. Feel free to check out said trailer down below:

As you can see, the core of Axiom Verge’s moment-to-moment 2D Metroidvania gameplay remains unchanged, but there’s a lot of neat new additions to keep fans of the 8-bit retro platformer happy.

In fact, Thomas Happ — the sole creator who wrote, coded and composed the music for Axiom Verge and its sequel — said in today’s blog post that he’s had to “push the boundaries” of what he’s creating to really maintain his passion for his follow-up. In other words, just throwing together a new map layout and creating some new weapons, and calling it a sequel wouldn’t be enough for him creatively.

As a result, Happ has created a new “Breach” mechanic that gives players the opportunity to traverse an entirely new dimension. While this specific mechanic is reminiscent to A Link To The Past’s light/dark world, it sounds like this new dynamic has given Happ lots of room to stretch his creative muscles as not only has Happ had to design two distinct world maps, but he’s also had to think carefully about how they interconnect with one another.

Unfortunately, there’s still no word on an official release date for the sequel. Of course, Axiom Verge 2 has already seen a delay to the first half of 2021, but Happ does say that “the game will be out before you know it.”