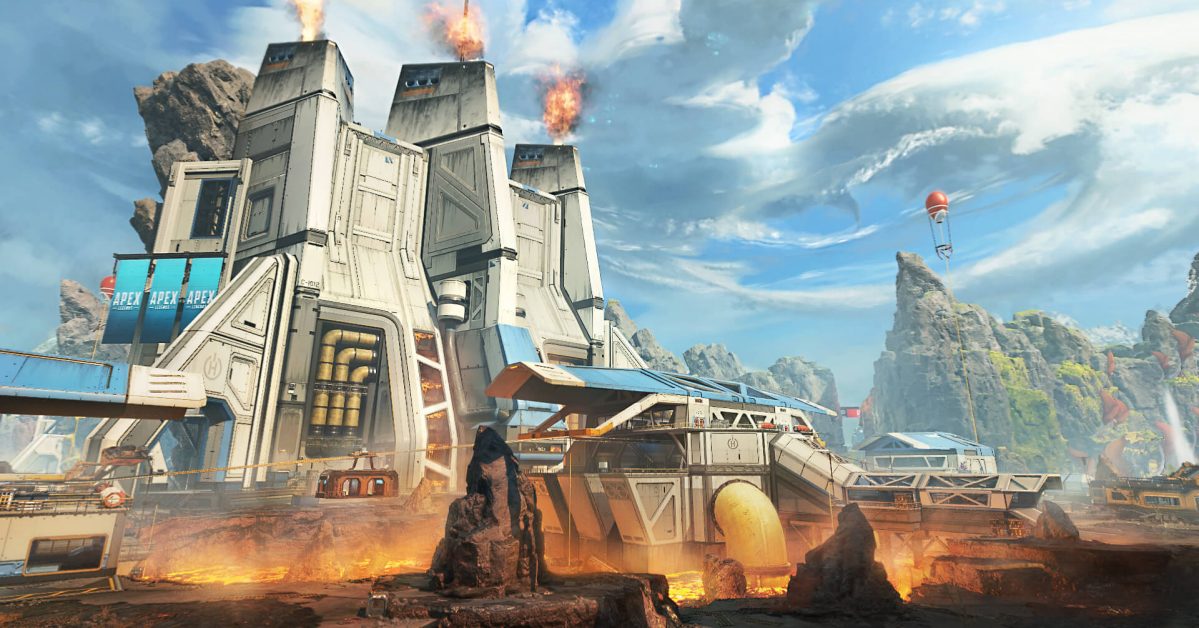 Apex Legends Season 10, Emergence, is now live. And with it comes a new Legend, a new gun, and a new rotation for the maps in both ranked and regular matches. If you’re trying to find out what the rotation is looking like this season, we’ve got the details. Here’s everything you need to know about the Apex Legends Season 10 map rotation.

World’s Edge will be the only playable map for the first week, but after that, the other two maps will join in the rotation.

Each map will be playable for about one to two hours at a time before getting swapped out, but the rotation times will be adjusted if necessary.

Map rotation in the ranked battle royale mode is slightly different. Ranked mode has a split, which means that the first half of Season 10 ranked will be played on World’s Edge, while the second half will be on Kings Canyon.

This season’s split will happen on Sept. 20, so be sure to rank up as much as possible before the soft reset that comes before map switches.

Arenas introduced a ranked mode this season, but it’ll essentially be sharing the same rotation as unranked Arenas. The maps are Party Crasher, Phase Runner, and Overflow along with one battle royale location that changes every two weeks.

The new BR locations are Hillside from Kings Canyon, Dome from World’s Edge, and Oasis from Olympus.

That’s everything you need to know about the Apex Legends Season 10 map rotation. Be sure to check out the related articles below to see more of our Apex Legends coverage.

If you have any questions about the game, you can leave them in the comment section below and we’ll do our best to help you out.