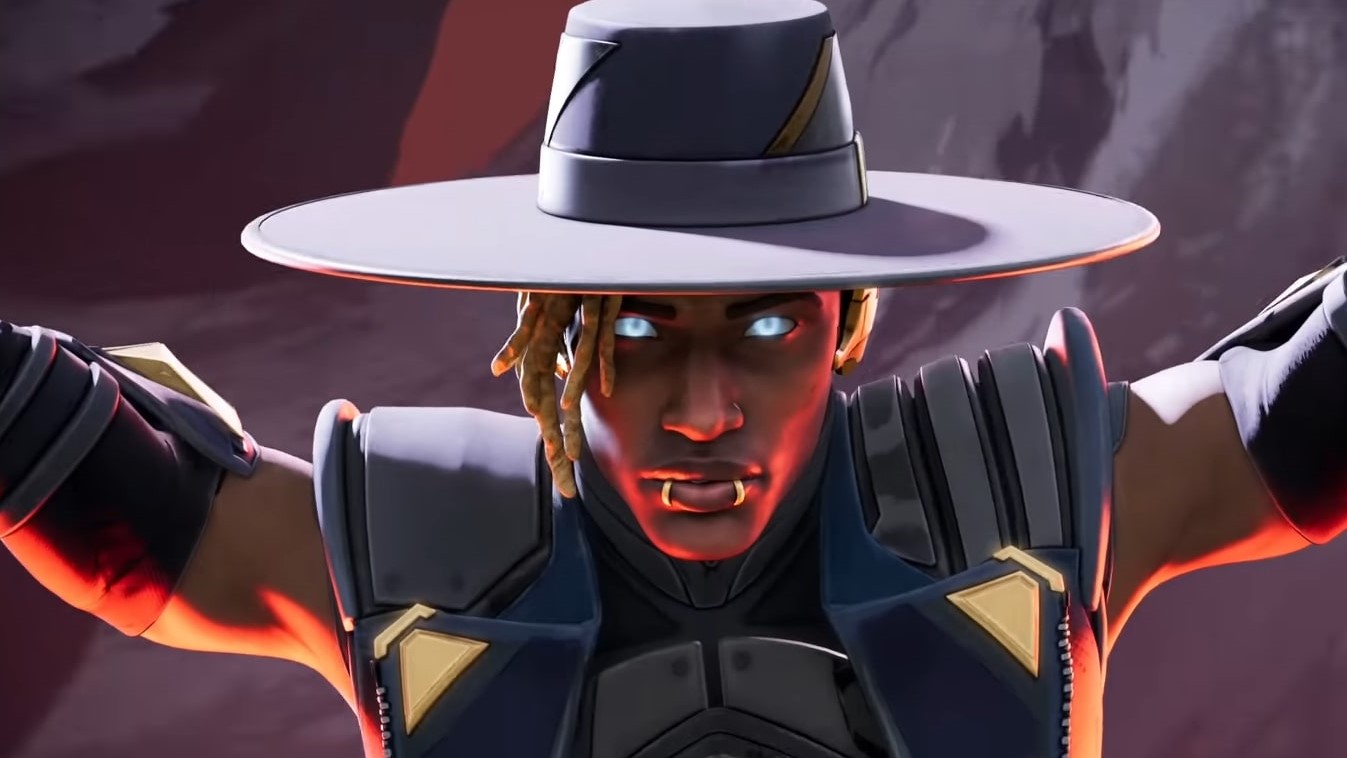 EA Play Live 2021 is now underway, and Apex Legends has just received a new cinematic trailer to build more hype on the road to Season 10, Emergence. Respawn’s Season 10 rollout has just begun, and the new Legend, Seer, is front and center in this video.

Seer tracks enemies similarly to Bloodhound. He has a heartbeat sensor that activates as he aims down sights, and he can send out drones to track enemies as they move around. His Ultimate creates a sphere of drones around an area and tracks any enemy who happens to run through it.

You can check out all of the action that’ll be coming in Apex Legends Season 10 in the new launch trailer below:

With a new season on the way, it’s time to clean up those Season 9 challenges and complete the Battle Pass before it’s too late. The Thrillseekers event is currently taking place as well, so be sure to grab all of those limited-time cosmetics if they interest you.

You can check out the full recording of the event on the EA Twitch channel or YouTube channel to see more of what was announced during the EA Play Live stream. You’ll be able to see all of the other trailers or announcements that you may have missed during the event.

The full recording will let you have a look at everything that was showcased during the presentation today.