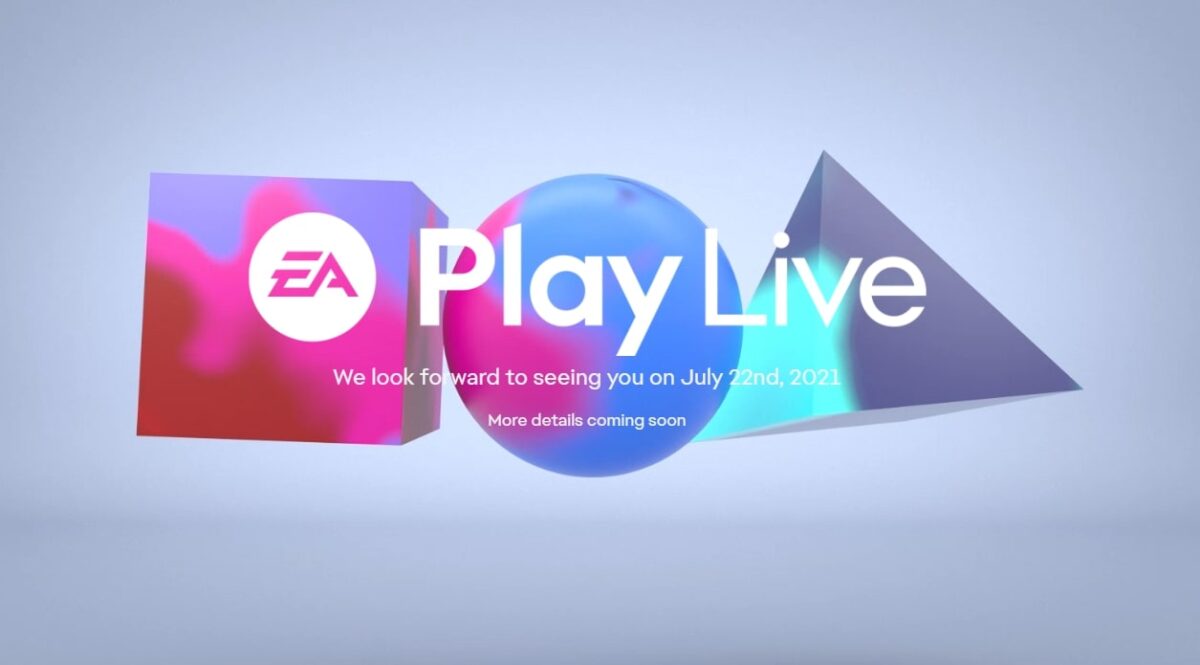 EA Play Live is a showcase in which developers show off the latest projects they’ve been working on, and the official EA Twitter account just announced that this year’s event will be held on July 22, 2021. It seems as though this year’s showcase will be a digital one, just like EA Play Live 2020.

Last year, fans were given shown new content for Apex Legends and The Sims, the reveal of It Takes Two, an in-depth look at Star Wars: Squadrons, and more. We might just be in store for a few more world premieres, big news, and other announcements at EA Play Live 2021.

A new Battlefield game was teased just yesterday, and it’ll be revealed in June. With this timing, it’s looking like we’ll probably get a better look at the new Battlefield once EA Play Live comes around in July.

For more information about EA Play Live, you can visit the official website. There isn’t much there at the moment, but more details will be coming as we get closer to the date. We’ll be sure to keep you in the loop as new info becomes available, so check back with us as July approaches.