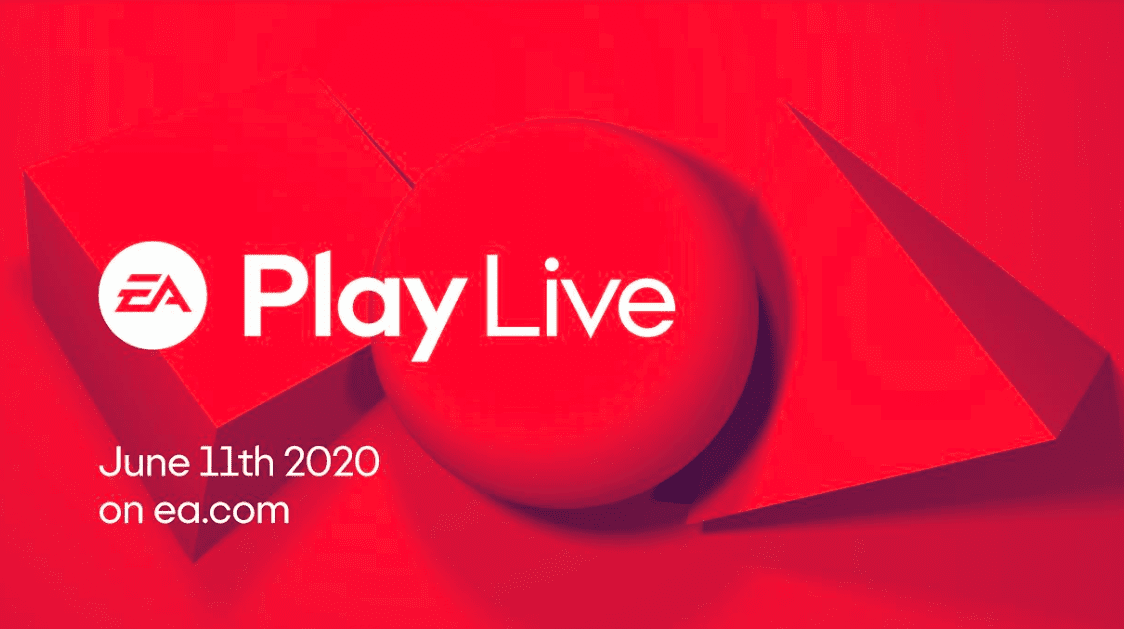 EA has confirmed that its annual EA Play event will take place this year in a digital format. The show will broadcast on June 11 at 4 PM PST / 1 PM EST, and is to showcase “world premiers, news, and more.”

Word comes by way of EA’s Twitter account, which published a short video teaser in tandem with the announcement.

Despite linking its EA Play website, there are no specifics as to what we can expect in terms of either the format of the show or its content.

EA Play 2020 will be the fourth year of the show, marking as many years since EA exited E3 for the first time. It was the first major publisher to abandon E3, which has since been a strategy echoed by other companies like Sony, and even Microsoft to some extent (its show floor presence has been in a separate building since 2018).

Of course, as a digital-only event, EA Play 2020 won’t really be the same celebratory fan-centric showcase as it is in its typical form. Presumably, we’re just getting a keynote with new announcements? That or EA perhaps plans to offer free trial periods similar to digital events that Steam has run in the past? We’ll keep you posted when we learn more.