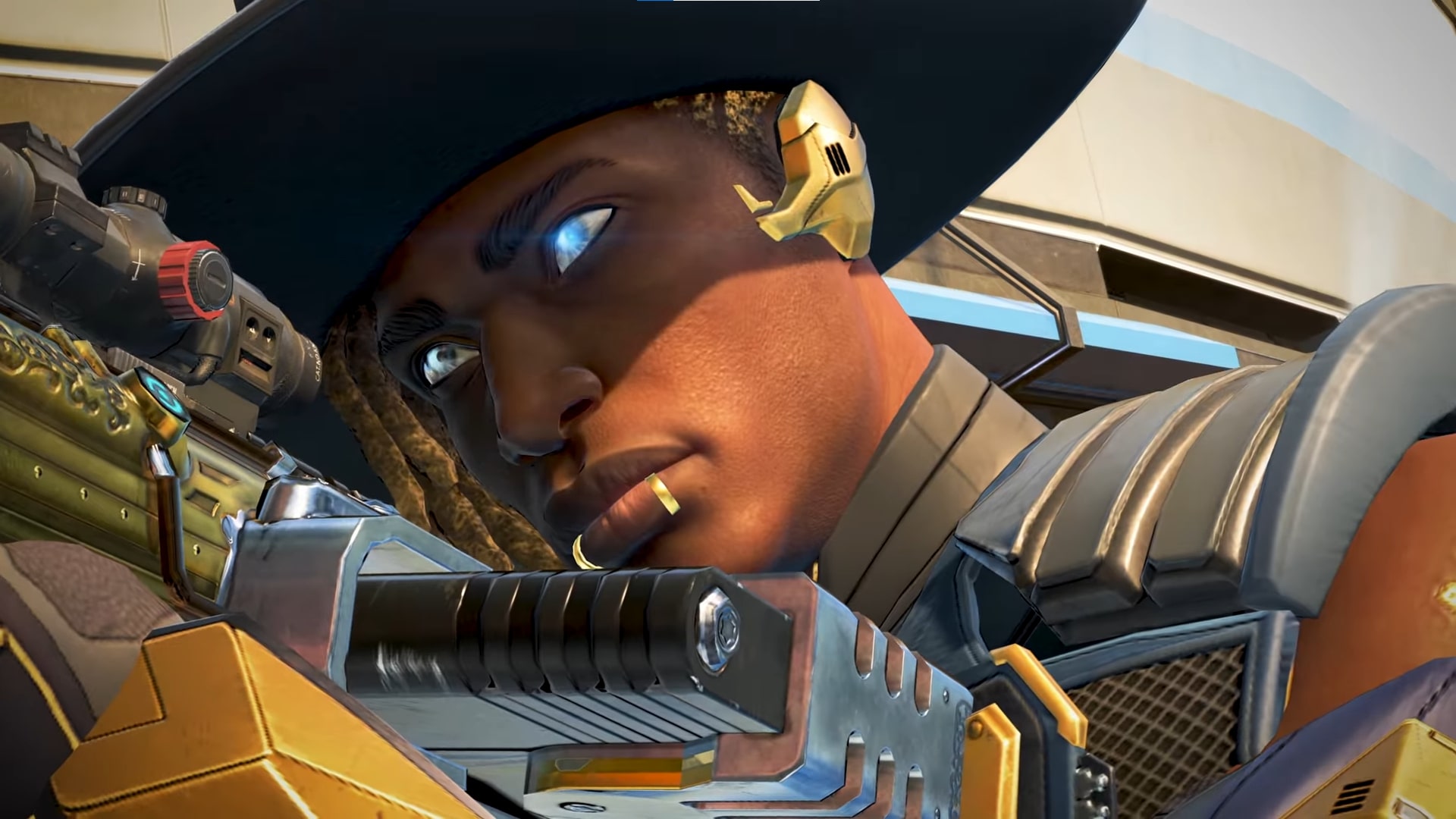 Apex Legends Season 10, Emergence, is on its way, and Respawn is getting ready for its Aug. 3 launch with new trailers. Today’s video is a gameplay trailer that shows off the new Rampage LMG, new Legend, World’s Edge map changes, and more.

The Rampage LMG is one of the most notable additions to Apex Legends in Emergence, outside of the new Legend, Seer. The LMG was invented by Rampart, and it can turn Thermite Grenades into objects that can be fired at enemies. We see this in the trailer as the gun seems to shoot down a door, which isn’t usually possible.

We also get a quick look at Seer’s abilities in-game. Just like what was stated at EA Play, Seer can track enemies using his little drones and special eyes (hence the name). He can track their footsteps and use a heartbeat sensor while aiming down the sights on any gun.

The trailer also gives us a look at some major changes that have come to World’s Edge, along with a few Battle Pass cosmetics that’ll be coming next season as well.

You can have a look at all of the upcoming additions to the game in the gameplay trailer below:

Be sure to finish up your Season 9 challenges and Battle Pass before Emergence rolls around. The Thrillseekers event is still offering some time-sensitive cosmetics that will be going away soon.