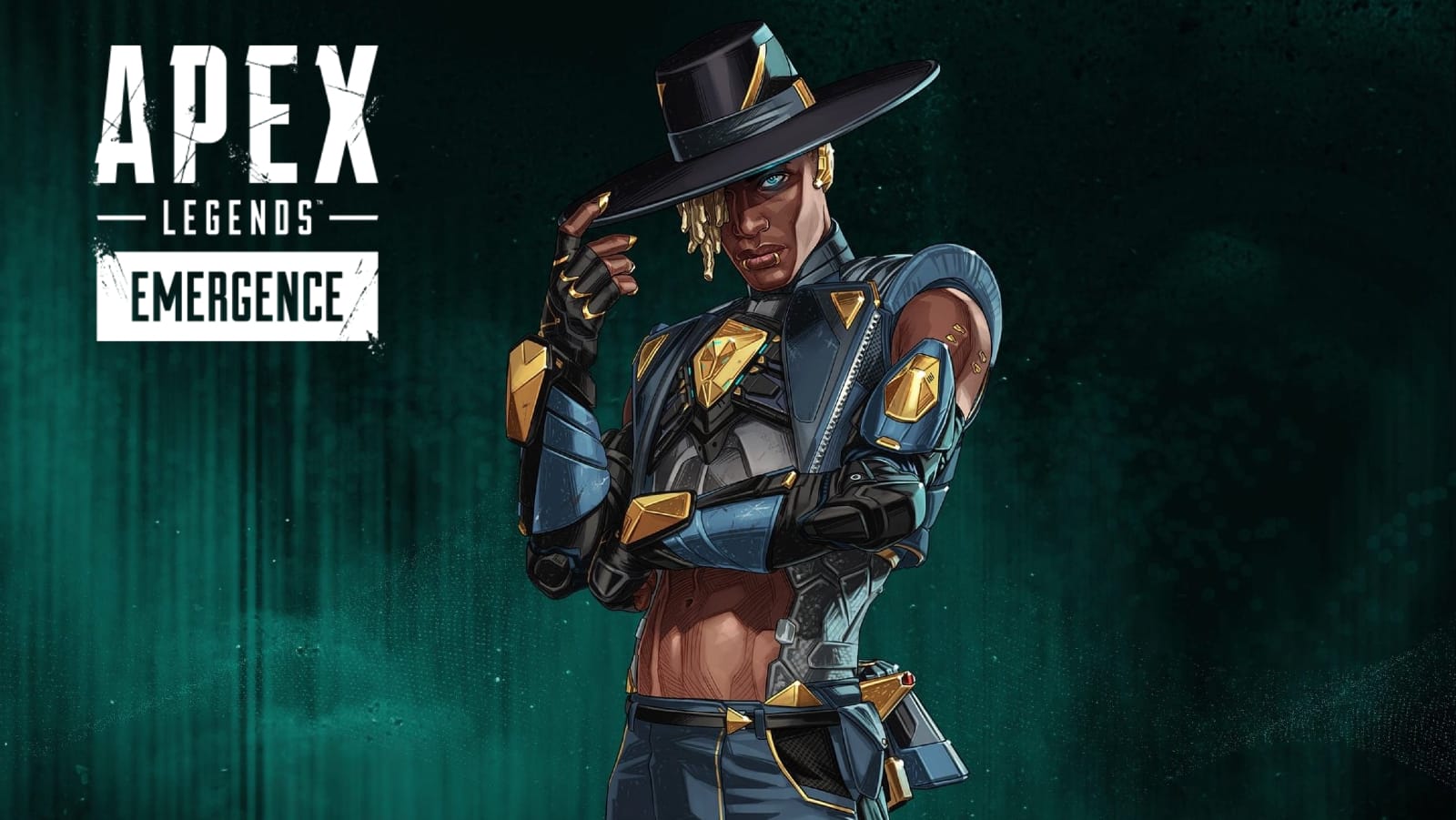 Welcome to the second week of Season 10, Legends. Along with the new week, a surprise Apex Legends Flash Event concerning the Arenas mode has begun. Yes, there are absolutely rewards to be earned. The event promises another week starting next Tuesday with a new prize track but you can probably expect just about the same challenges/prizes.

But, before we get to the prize track, you should probably know what to expect when it comes to the Flash Event challenges required to progress.

Completing every one of these daily reoccurring challenges earns you 1100 points, while this week’s prize track caps out at 3000 points.

In his week’s Flash Event, you can earn (in order):

If you’re just now getting into Season 10, as we have finished the first week of the new World’s Edge, now map rotation has started. You can find our guide on exactly what maps you’ll find in rotation here.

In other news, if you’re one of those tired of playing against Seer, Respawn Entertainment have admitted the character is a “little too strong.” So a nerf can be expected sometime soon.

Is a nerf what you want or are you one of the Seer players having a fantastic time? Tell us in the comments below!