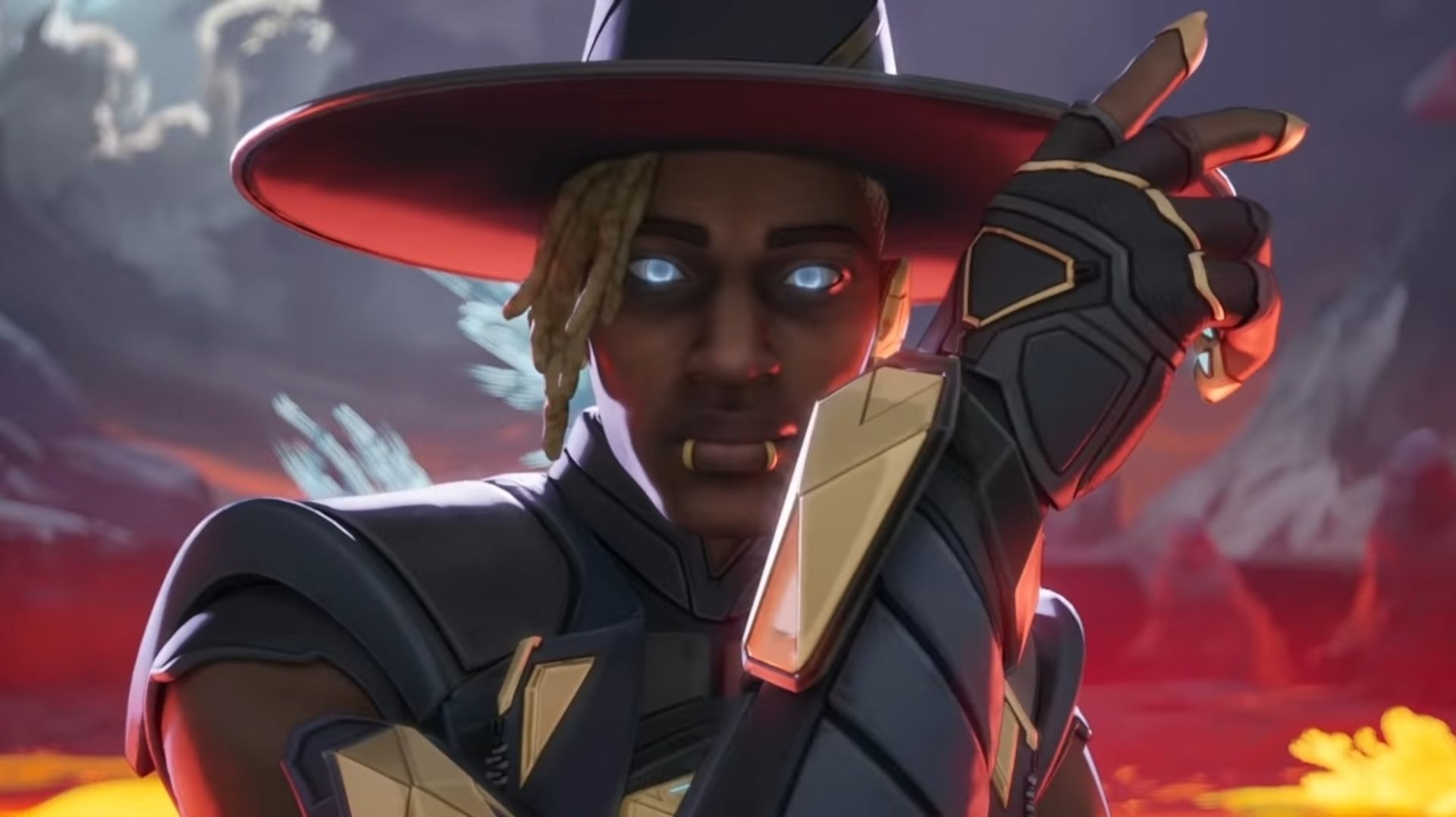 With the new Emergence update for Apex Legends, we’ve also seen the release of the Seer Legend, who launched with an exciting set of skills and abilities for players to mess around with. However, as we’ve seen from the subreddit so far, it looks like the player base is pretty much in agreement that the Seer is a little bit too powerful at the moment.

In a Reddit AMA session, Respawn agreed that the Seer definitely needed some balancing updates, as some of his skills such as his ability to disrupt player revives were a bit too skewed in his favor at the moment.

While we didn’t get a concrete time frame for when the new balance update would be released, Respawn did promise that it was coming soon, and that players wouldn’t have to wait till the midseason.

Apex Legends is now available on PC and consoles.