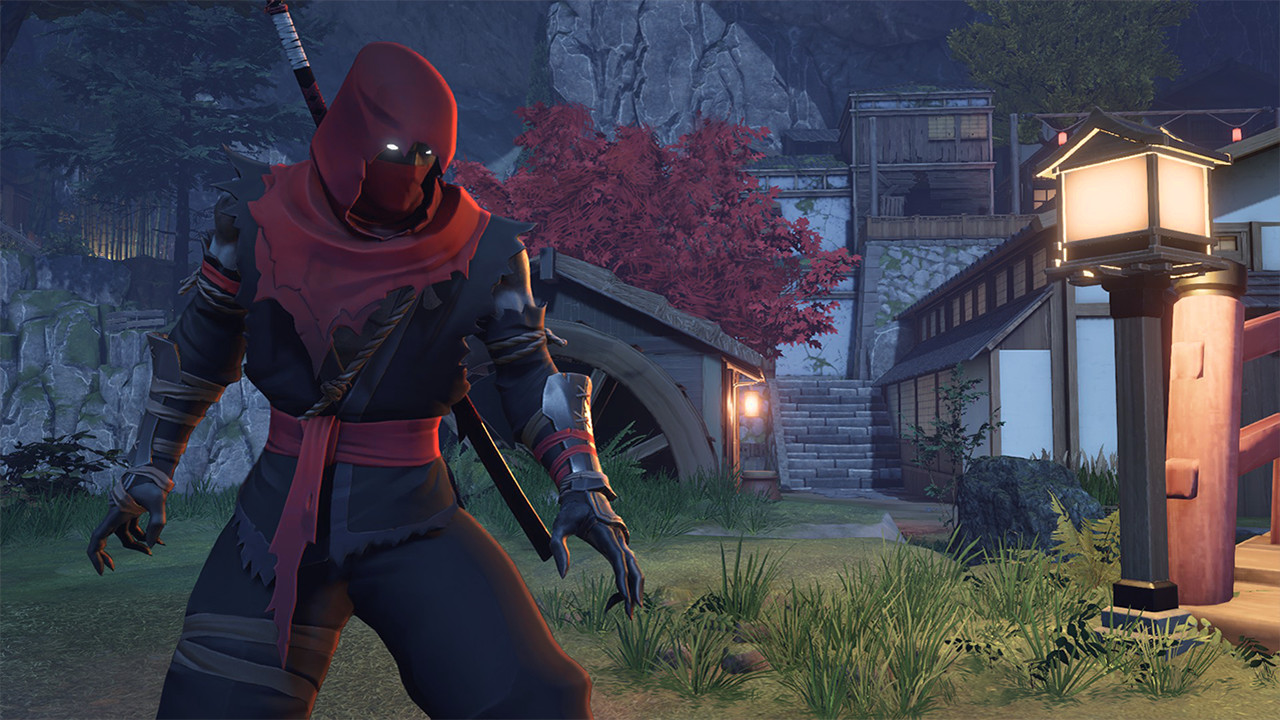 Since delaying the game earlier this year, developer Lince Works has been busily polishing its anticipated upcoming sequel Aragami 2, and today a new developer diary video offers a good look at the fruits of that labor. In particular, the new stealth and combat mechanics which expand the already excellent gameplay of the original.

As you’ll see, Aragami 2 is set to “push the boundaries of what players can do with movement, abilities, and use of powers,” as explained by Lince Work’s Gina Campoy. That is achieved with a completely new moveset that puts an onus on fast, slick movement to make you feel like a ninja as you swoop from rooftop to rooftop taking down unsuspecting enemies. Supernatural moves (Shadow Powers), such as the Shadow Leap, help players navigate Aragami 2’s larger maps faster and in a more responsive way than in the original.

There are eight Shadow Powers and 16 passive abilities in the full game, and you’ll get a decent look at a handful in the demonstration sequence below.

Aragami 2 will launch digitally on Sept. 17, 2021, for PlayStation and Xbox consoles, as well as on PC via Steam.

Twinfinite reviewed the original Aragami and thoroughly enjoyed it, scoring the game 4.5/5 and concluding:

“With so many stealth games shrugging off the concept when things heat up, it’s nice to come across a game that rewards cunning sneaking whilst punishing the reckless mistakes you make. This one is a definite must for true fans of the genre.”

Aragami’s critical acclaim was met by an equally impressive commercial performance, having surpassed 500,000 units sold back in October of 2019.