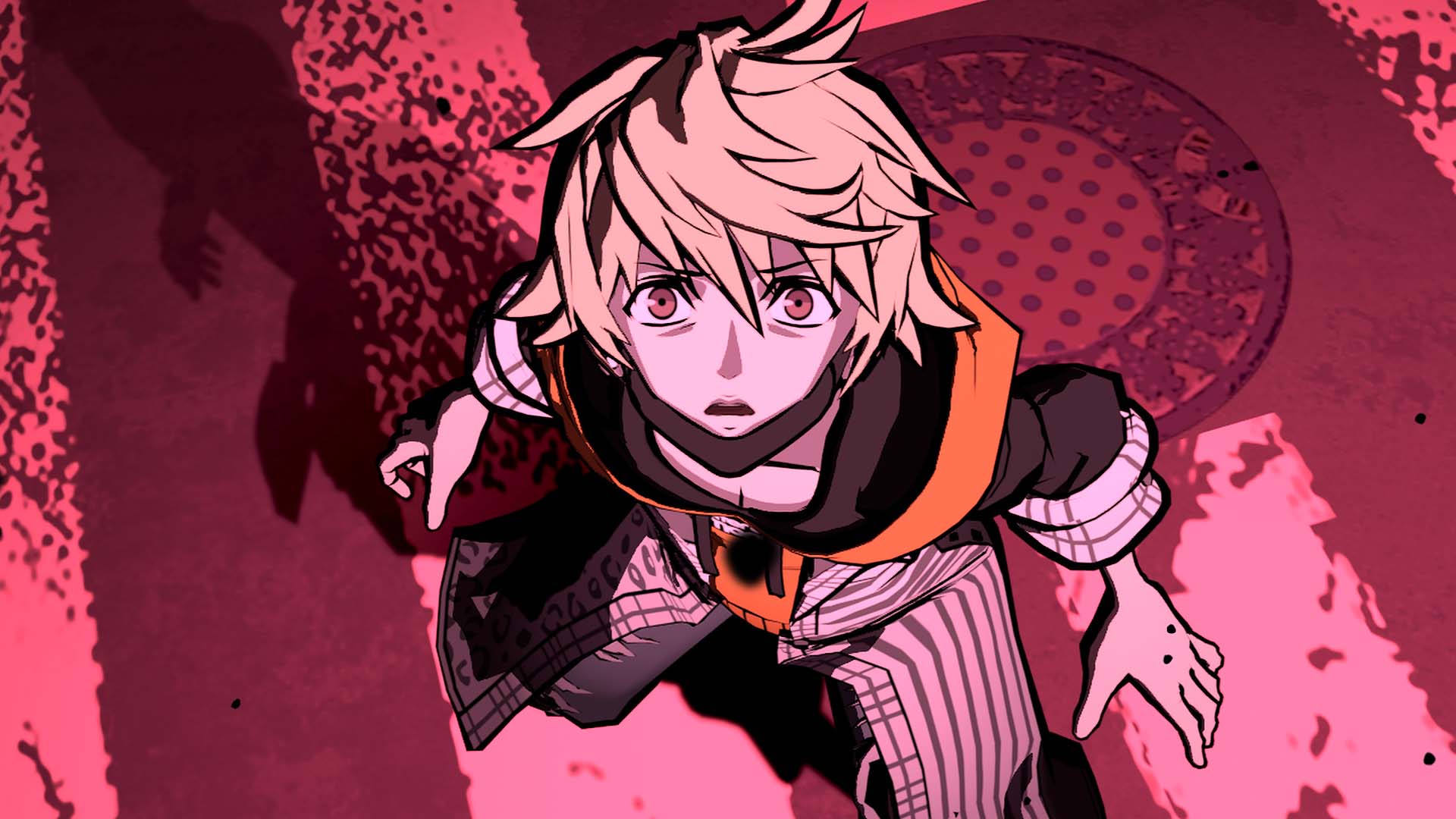 We get to meet a few more characters including the Reaper Coco, who returns from The World Ends with You -Solo Remix-. More images include the influencers Ooji Eiji and Eiru, the curry shop owner (and former ramen shop owner) Ken Doi, and the handyman Ryouji.

While you cannot directly talk with normal people, you can use the “Imprint” power to guide them subliminally via keywords. Those can be obtained by reading people’s minds and via conversations with friends.

We also get to see subquests that prompt you to solve problems for people you may need. They have no relation with the main quest but offer a variety of benefits.

Up to six characters can take part in battle. You can also chain multiple battles together by hitting multiple Noise in the field. The more battles you chain, the better the drop rate will be. More badges will also drop. On the other hand, the enemies’ attack power will also increase.

We also get to see the “Pig Noise” which are a cutesy kind of Noise that comes in different versions and each has to be defeated differently, yet, they may drop good loot.

You can check out the screenshots and art below.

If you want to see more about NEO: The World Ends With You, you can enjoy the original announcement, plenty of trailers, another trailer and screenshots, more images, another gallery, and the “final trailer.“