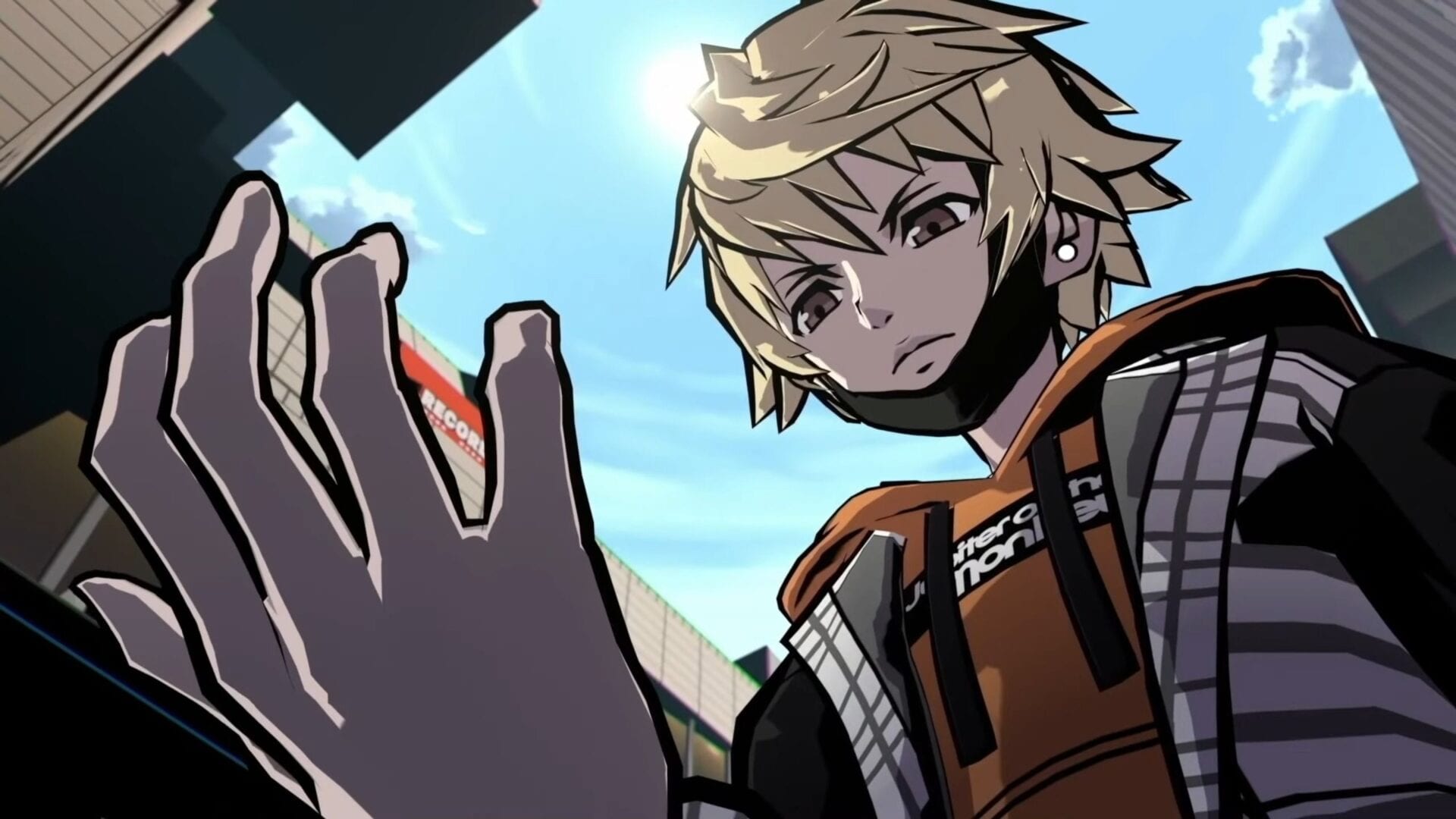 Today Square Enix announced the release date of the upcoming JRPG NEO: The World Ends With You.

The game will launch worldwide, including North America, Europe, and Japan on July 27 for PS4 and Nintendo Switch. Pre-orders are being made available today.

PC gamers should not feel left out as NEO: The World Ends With you will be released on the Epic Games Store in Summer 2021, which means not too late after the console release.

The announcement was accompanied by a new trailer that shows both gameplay and cutscenes.

You can watch it below, both with English and Japanese voices, depending on your preference.

If you want to see more about NEO: The World Ends With You, you can enjoy the original announcement.

An interesting mechanic included in the game is Scanning, which lets you read people’s thoughts and visualizing enemies named “Noise.” Those will chase you if you get too close and contact will trigger battles. Reading other people’s minds can provide relevant information.

Pins make a comeback and each member of the party can equip one at a time. Pressing the corresponding button can unleash its power, named Psych. Changing your pin loadout lets you change your team’s psych and there are hundreds of pins available with different powers.