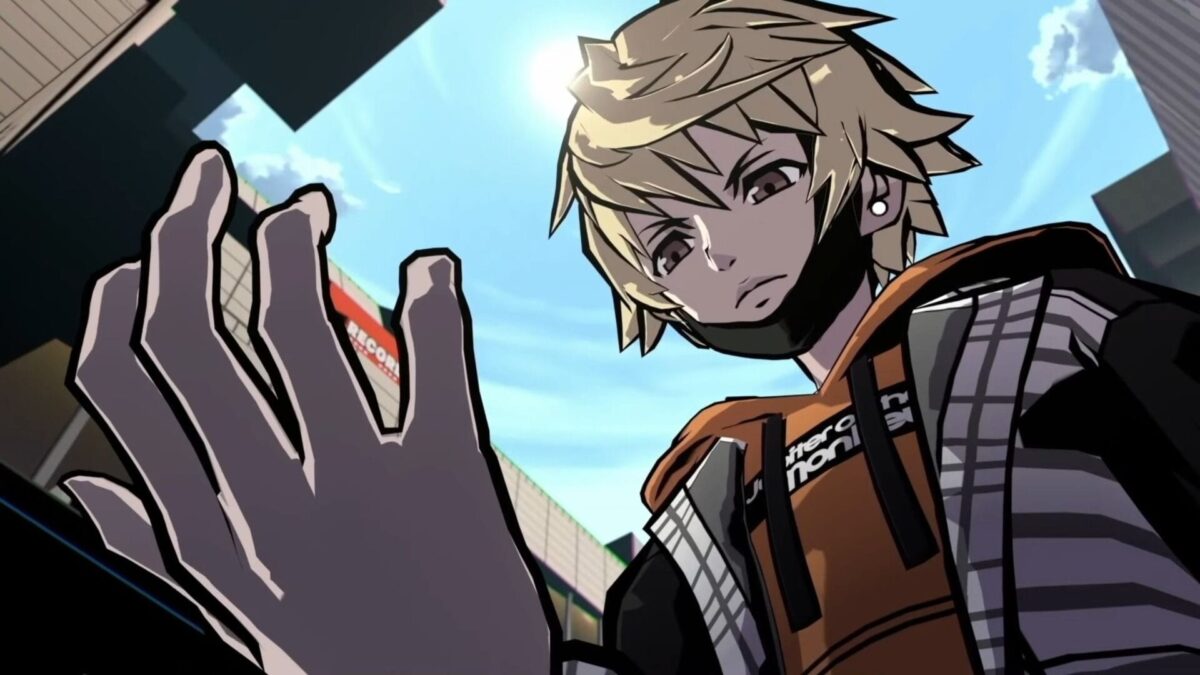 Today Square Enix released a new trailer and a couple of commercials of the upcoming JRPG NEO: The World Ends With You.

The trailer focuses on the opening cutscene including the theme song and offering a look at the characters, setting, and mood of the game.

The two commercials, one for the web and one for Japanese TV broadcasting, provide glimpses of gameplay.

If you want to see more about NEO: The World Ends With You, you can enjoy the original announcement and another trailer and screenshots.

PC gamers should not feel left out as NEO: The World Ends With you will be released on the Epic Games Store in Summer 2021