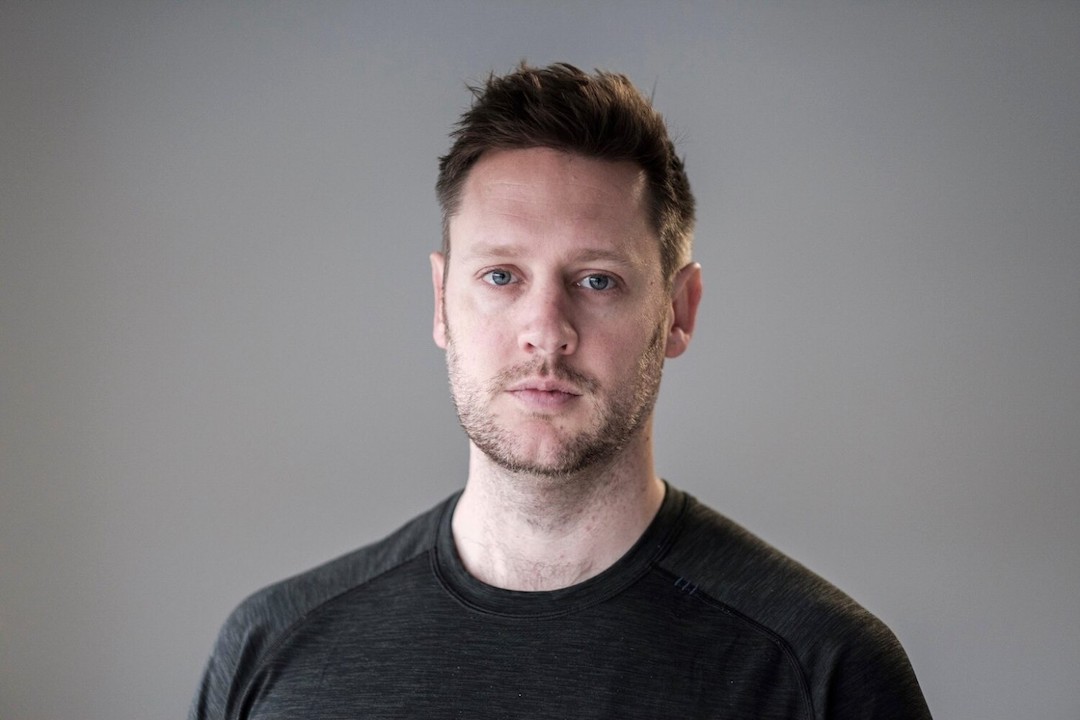 A Hollywood director is about to step into the world of video games at Gunzilla. The Germany-based studio has just announced that director Neill Blomkamp will be part of the team as their new chief visionary officer.

Gunzilla Games broke the news on its site of their latest hire with the District 9 director. Neill Blomkamp shared his excitement about joining the studio filled with talented developers from the gaming industry.

“My own big-screen film experience will hopefully help shape new ways of interactive storytelling and next-generation visuals. And by making best use of everything today’s video game development technologies have on offer we will jointly create an immersive experience like we’ve never seen before”

The studio also shared the news on its Twitter page.

Co-founder and CEO Vlad Korolev also shared his sentiment on the Oscar-nominated director joining the studio, saying that Neil Blomkamp will be a “key member” of the team, sharing the same vision.

“Adding the perspective of filmmaking to video game development brings interactive entertainment to the next level. We all share the same vision, and Neill is the perfect completion to the narrative and visual art lead roles in our team

We are extremely proud that he is joining us – while we are creating our own universe, some of our inspiration originates in his works. We always hoped we can add a bit of his magic to our game, now this is happening.”

Neill Blomkamp isn’t a stranger when it comes to working with the video game industry. A few years ago, he was developing a film based on the Halo franchise with Peter Jackson. However, plans fell through as Halo is currently being made into a TV series for Paramount+.

Gunzilla Games was founded last year with a bunch of developers who have worked on games such as Assassin’s Creed, Crysis, and Far Cry. Their stated mission is to create unique shooters with great narrative storytelling under the guise of some triple-A talent. Neill Blomkamp has been a big force in the sci-fi genre with his many films like Elysium. His next release, Demonic, is scheduled to debut in theaters and streaming platforms in August.