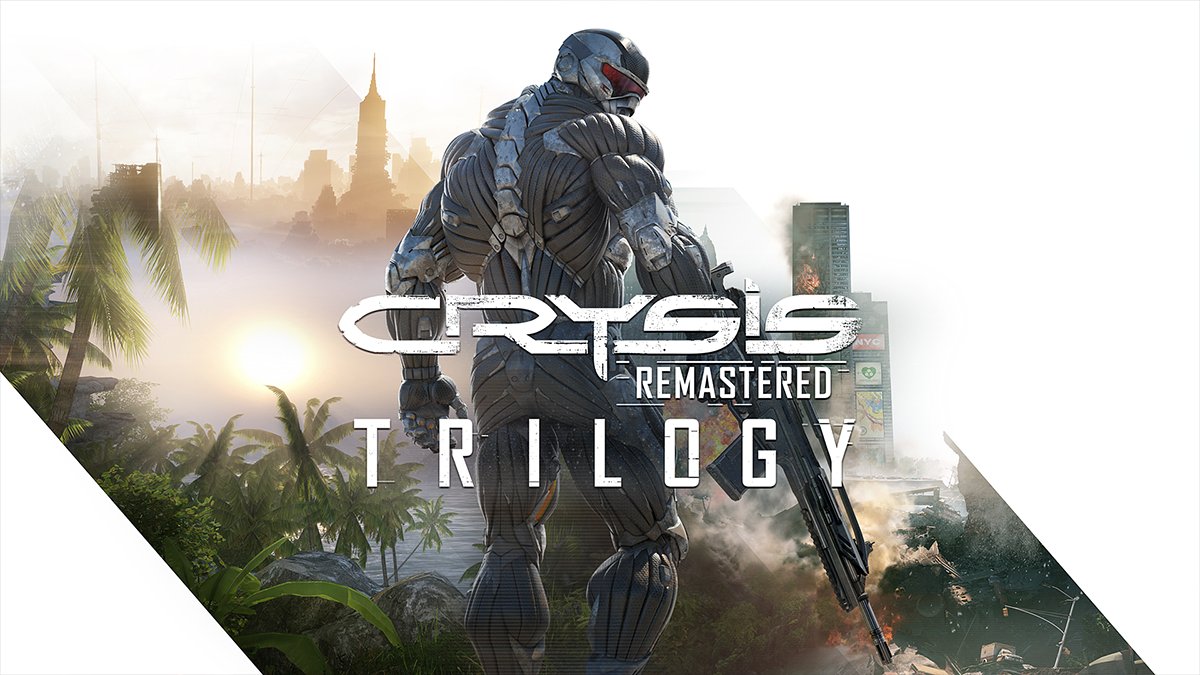 Earlier today, the Crysis YouTube channel dropped a new trailer for a familiar trio of FPS games. Following up on the release of Crysis Remastered last year, Crytek is now working to release the trilogy of Crysis games remastered for the current generation in a single package.

The trailer begins with a few quick shots of the original Crysis as Nomad sneaks through the palms of the Lingshan Islands and engages his cloak. But that’s not the big news of this trailer since the remade version of the first title has already been out for over six months now.

The Crytek logo flashes on the screen for a few seconds, then the trailer jumps right into Crysis 2 and 3 gameplay with the brand-new graphics. The natural light realistically fills each scene. The flashes from gun muzzles and other explosions look fantastic. And the physics of those explosions send pieces of the environment and other particles flying.

The visuals in the standalone Crysis Remastered from last year featured ray tracing on PC, but there’s no word yet if this trilogy collection will as well. Theoretically, it could run with ray tracing on PC, PS5, and Xbox Series X|S since all platforms support it, but as of right now there is no indication from the developer that this game will have that lighting technique.

Even if the Crysis Remastered Trilogy doesn’t have ray tracing, the visuals in this trailer are a reminder of why the Crysis franchise was the benchmark for graphical fidelity in video games.

The trailer also says that this remaster has been, “optimized for next-gen”, but there’s no clear indication exactly what that means. There’s a number of different things it could mean, but we’ll just have to wait and see exactly what these next-gen optimizations are.

You can check out the full Crysis Remastered Trilogy teaser trailer down below.