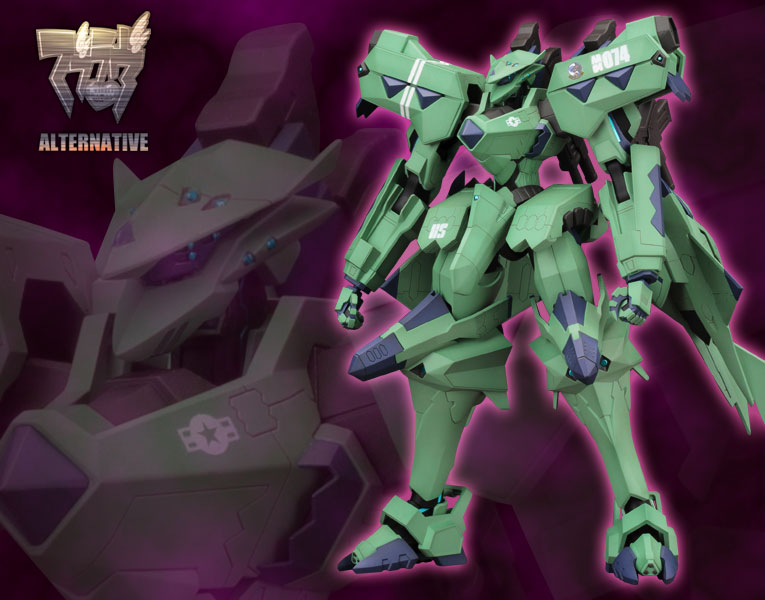 Both models portraying two of the franchise’s awesome TSF mecha were originally released several years ago and have been out of print and fairly difficult to find for a long time.

The first is the F-22 Raptor piloted by Alfred Walken in Muv-Luv Alternative. Its color has been improved compared to the old version and it’s priced at 6,380 yen, which translates approximately into $58.

You can see what both models look like below. Both models can already be pre-ordered.