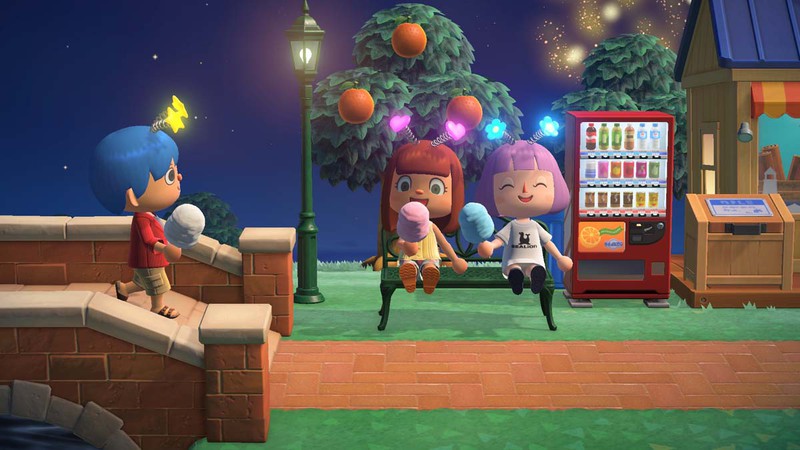 It’s been a slow second year in Animal Crossing: New Horizons. The regular free content updates throughout 2020 added new features and events to the game, but as for 2021 so far, the only updates have been small modifications to last year’s events.

Nintendo must have heard that fans are hungry for more Animal Crossing content because today they announced that more is on the way. In a tweet, Nintendo shared two pieces of news: first, the fireworks display event from last year will be re-added to the game in an update this week, and second, more free content is currently in development for later this year.

Of course, we can’t say for certain what this future free content will include. There’s a chance it could continue to be minor changes to last year’s events, but because Nintendo specifically mentioned it and thanked everyone for the patience, there’s also a chance it could be something more.

We know that Animal Crossing fans have a lot on their wishlists, and with more than 30 million copies of the game sold, there’s good reason for them to continue supporting the game.

As for the fireworks event, be sure to update your game on July 29 if you want to participate; every Sunday night in August, fireworks are displayed. This year, you can buy new items like cotton candy, popsicles, and beverages. A few other seasonal items will also be available for order in the Nook Stop in Resident Services.

What kind of content do you want Nintendo to bring to Animal Crossing: New Horizons to get you back into the game? Let us know in the comments.