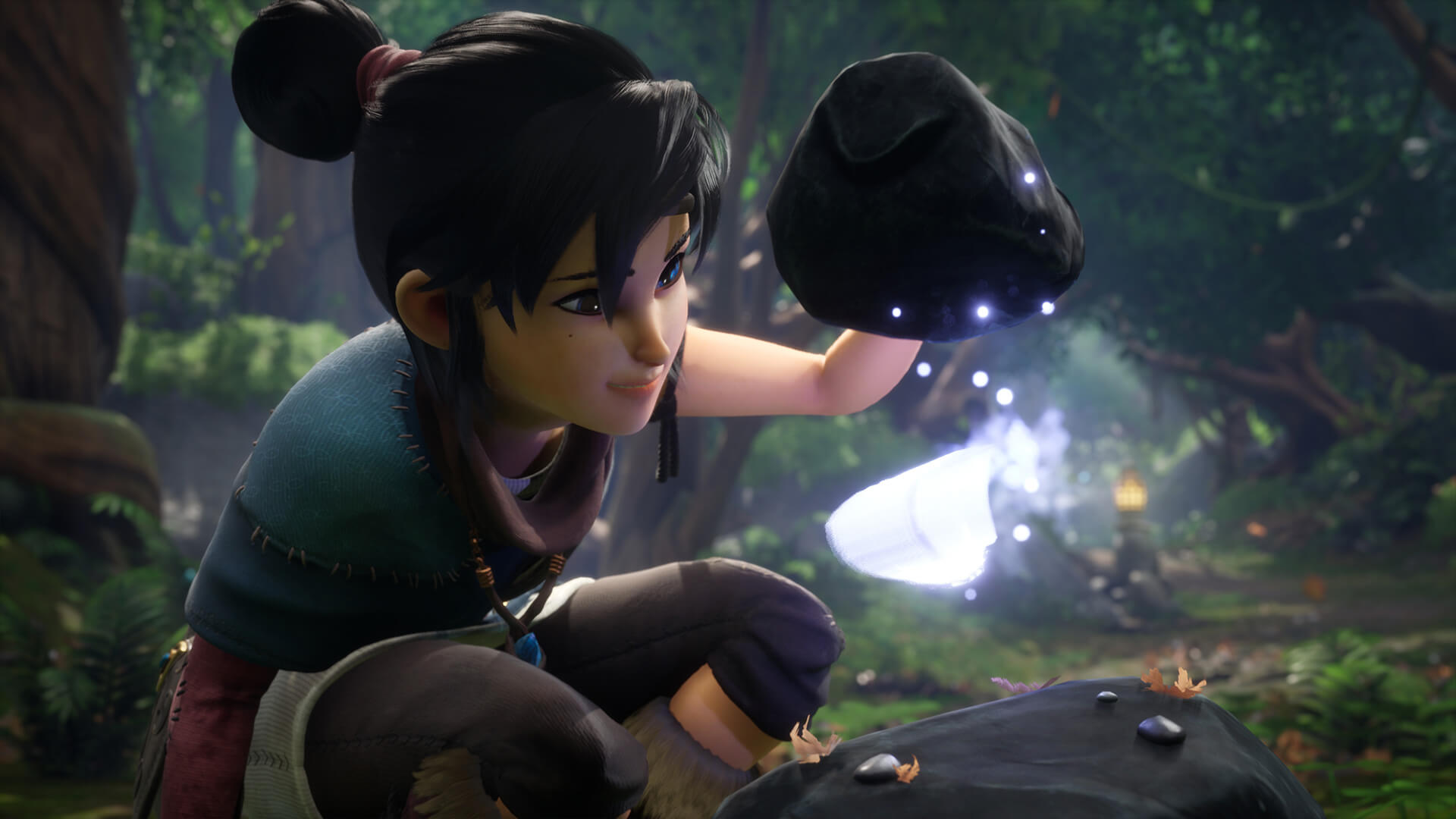 Developer Ember Labs has announced that its upcoming action-adventure game, Kena: Bridge of Spirits, has been delayed to a new September 21 release date.

The news comes via a tweet from the official Ember Labs Twitter account, citing “extra time… to ensure the best experience possible”, as the cause for delay.

“We have made the difficult decision to delay the release of Kena until September 21st to polish the game across all platforms. The team has been working extremely hard and we feel the extra time is critical to ensure the best experience possible. We know many of you are eager to play and we appreciate your patience as the team continues to work on delivering the best version of Kena. Thank you for your amazing support!”

This isn’t the first time developer Ember Labs has delayed Kena: Bridge of Spirits. The game was initially slated to release towards the end of 2020, but was then pushed into Q1 2021 due to a transition to working from home slowing down development.

The game was then further delayed to a new August 24 release date for seemingly the same reasons.

Kena: Bridge of Spirits will launch as a console exclusive on Sept. 21 on PS4 and PS5, and the PC version will launch first on Epic Games Store on the same day. Other PC digital storefronts and consoles will come next once these exclusivity deals have lapsed.

Will you be picking up Kena: Bridge of Spirits in September? Let us know down in the comments below.