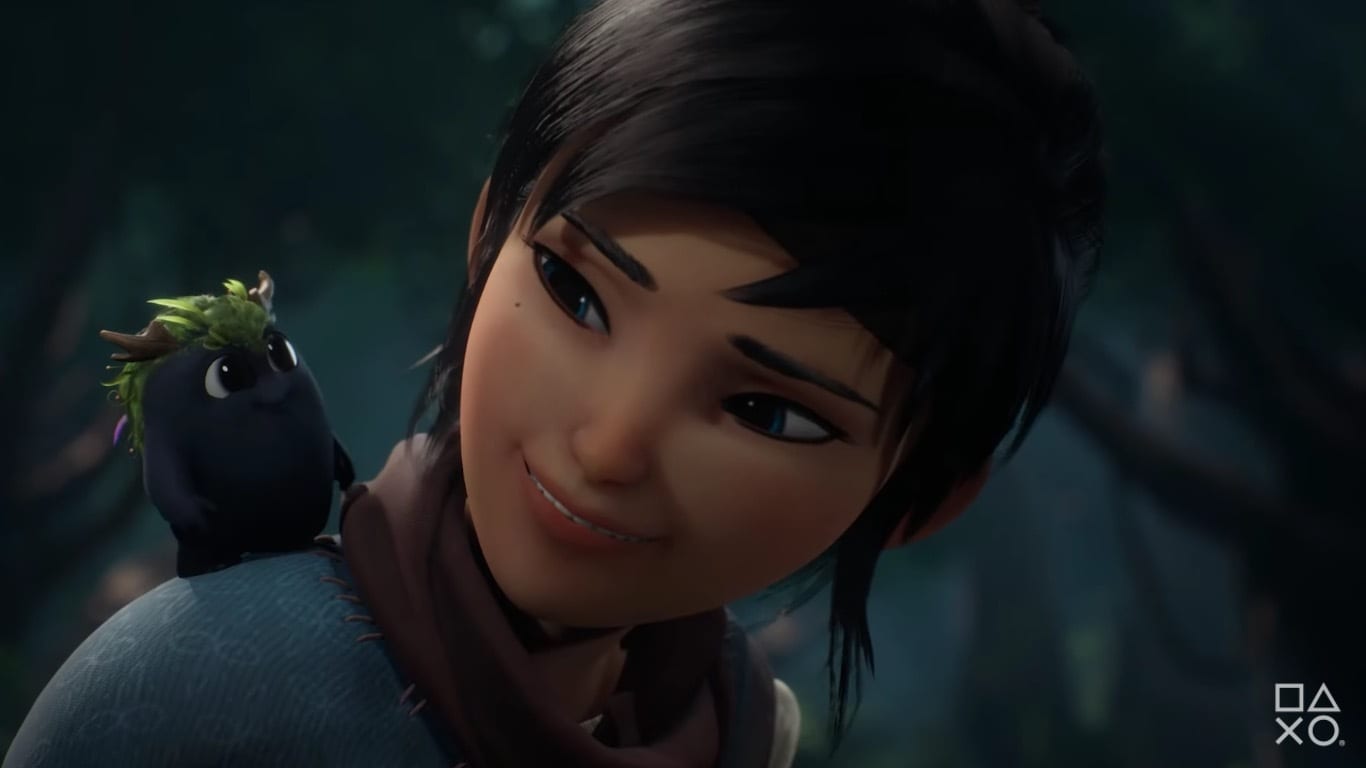 Today developer Ember Lab announced that its action-adventure game Kena: Bridge of Spirits has been delayed.

According to the developer, the transition to working from home has slowed down development.

This caused Ember Lab to take the difficult decision to move the launch of Kena: Bridge of Spirits to the first quarter of next year.

The additional time will be used to polish the game and deliver an experience that meets the developers’ vision.

Kena: Bridge of Spirits is coming for PS5, PS4, and PC.

If you want to see more, you can enjoy the original announcement trailer.

“This gorgeous adventure takes players on a journey of self-discovery as Kena restores balance to an ancient village in a once-thriving environment. Players take on the role of Kena, a young Spirit Guide on a quest to uncover the mysterious story surrounding the demise of the village.

Using her staff and the help of her collection of tiny companions known as the Rot, the player will disarm adversaries, unlock new skills, uncover secrets, and restore the beauty of the land.

Kena: Bridge of Spirits is the first game from Ember Lab, a small indie studio that honed its skills creating character-driven animated commercials and branded game apps for clients such as Coca-Cola, Major League Baseball, and Hisense.

The studio was formed in 2009 by brothers Josh and Mike Grier with the mission to tell great stories with universal appeal. Ember Lab is a tight-knit team of 14 that seeks out and collaborates with emerging talent and developers worldwide”