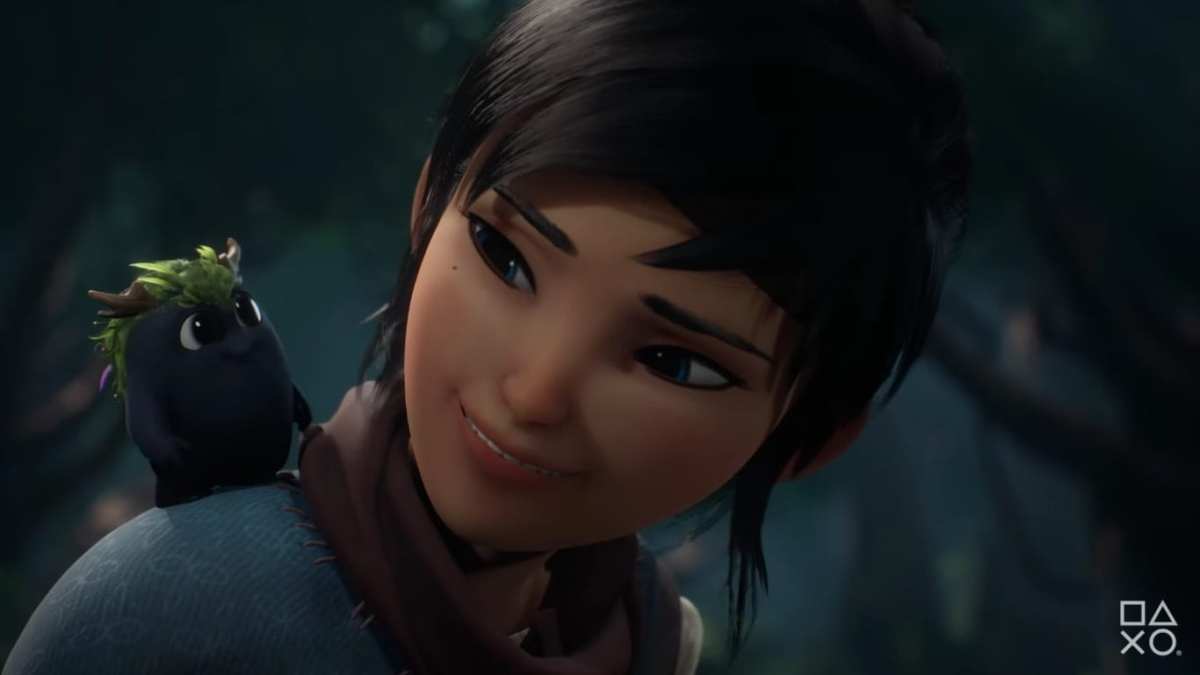 During the the Future of gaming PS5 reveal event, Sony and Ember Lab revealed Kena: Bridge of Spirits For the PS5.

A post about the game on the PlayStation Blog clears this up, with the developers saying:

Kena: Bridge of the Spirits is a story-driven action adventure set in a charming world rich with exploration and fast-paced combat. Players find and grow a team of tiny spirit companions called the Rot, enhancing their abilities and creating new ways to manipulate the environment. Working with the support of Sony and the next-generation features of the PS5 gave us the opportunity to expand the immersive experience we envisioned and enhance the game’s unique play mechanics.

No release date has been given, but we’re sure to see more this PlayStation 5 exclusive soon.

If you want to see more of what was announced during the PS5 reveal event, you can see the full livestream here.