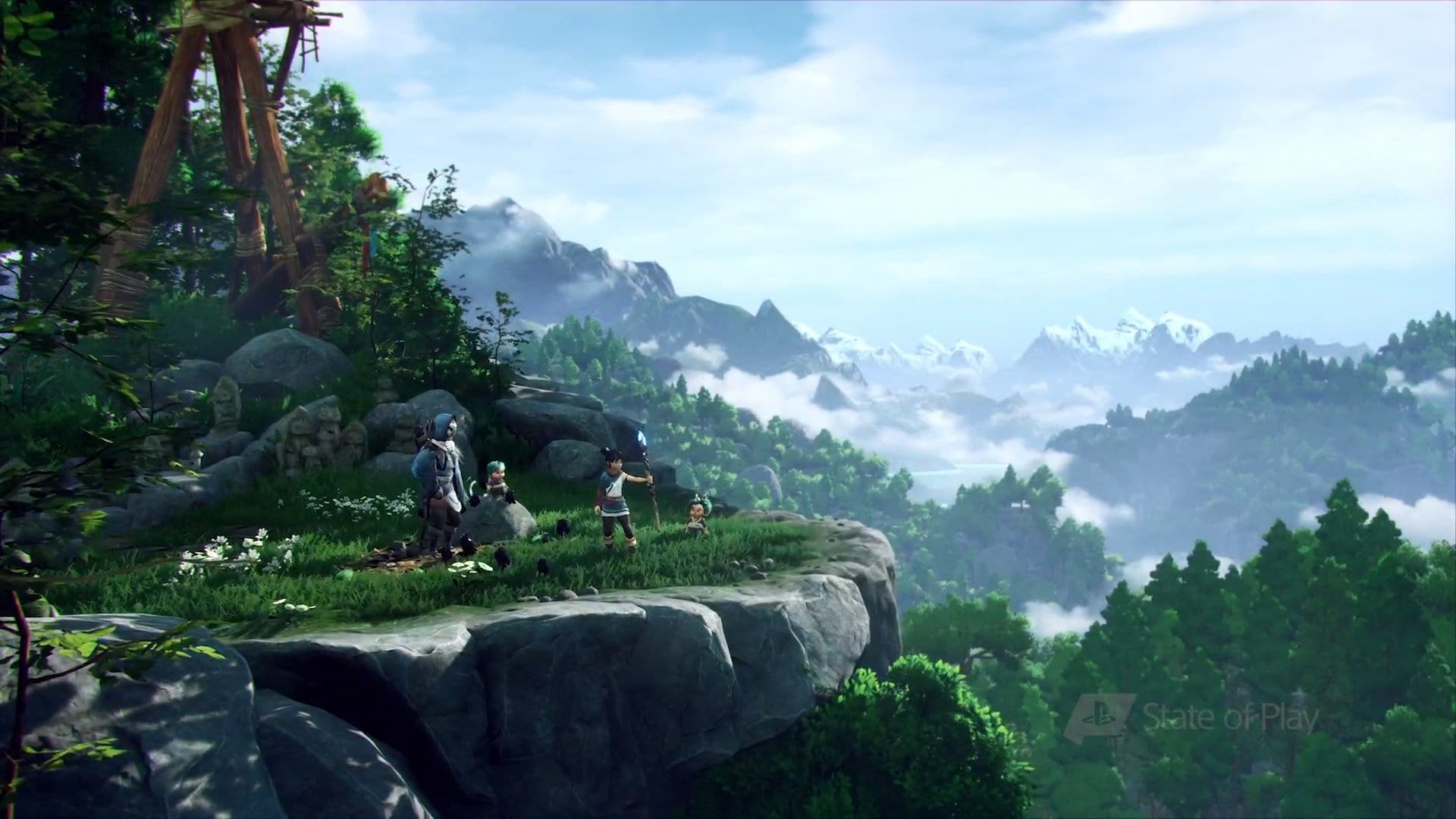 During a brand new trailer that was shown as part of today’s State of Play showcase, the release date of Ember Lab’s Kena: Bridge of Spirits was revealed.

The game, which was initially revealed during the PlayStation 5 reveal event, was due to come out during the first quarter of 2021 (and late last year before then), but is now set to release on Aug. 24, 2021.

While the trailer, which you can see below, still showed off the beautiful world, it also gave us a deeper look at the combat. From liberating areas and bringing nature back to taking on huge monsters, it’s more varied than previous trailers suggested.

In the trailer, you’ll see Kena working together with her cute little companions, swimming through parts of the stunning world, using her staff to take on menacing beats, and dodge rolling at any opportunity. It’ll certainly show off the graphical prowess of the PlayStation 5 once it launches.

If you’ve not seen anything from the game before, below if the official description.

“A story driven, action adventure combining exploration with fast-paced combat. As Kena, players find and grow a team of charming spirit companions called the Rot, enhancing their abilities and creating new ways to manipulate the environment.”

Once August rolls around, Kena will be available on PlayStation 5, PlayStation 4, and PC.

We’ll have more on this story shortly.