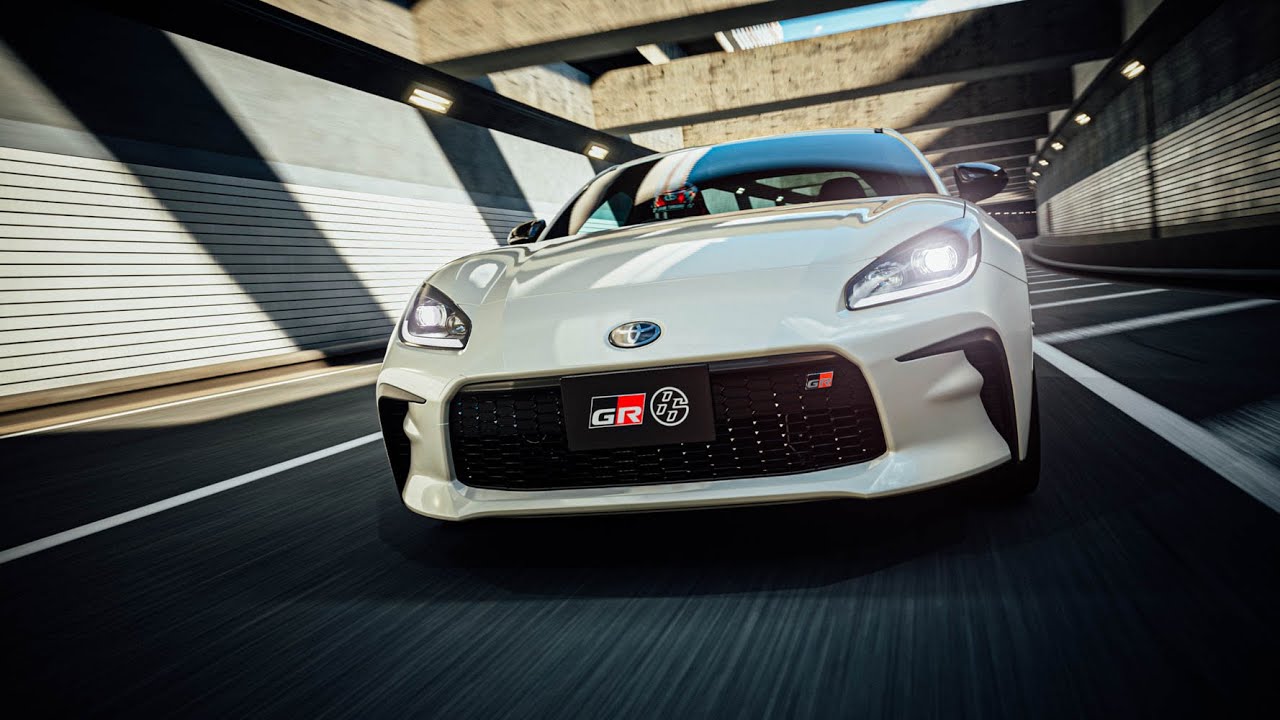 While all eyes are firmly set on Polyphony Digital’s anticipated next iteration of the Gran Turismo series on PS5, the developer hasn’t yet ceased its support of Gran Turismo Sport. Today, a free new update has added the Toyota GR 86 to the game’s enormous and ever-expanding garage of vehicles.

Naturally, there’s a trailer offering a first glimpse of the new car, which also offers the following description of the update’s contents:

The 1.66 update for Gran Turismo Sport will be released on July 8, 2021. This update adds the “Toyota GR 86 ‘21” to the lineup. The new GR 86 is the latest evolution of the Toyota 86 which debuted in 2012 and is loved by car enthusiasts the world over, now redesigned as a razor-sharp sports car bearing the “GR” title! Enjoy its superb performance first in Gran Turismo Sport!

Patch 1.57 follows dozens of content updates since GT Sports original launch, a build of the game that Twinfinite gave a glowing review of back in 2017.

Gran Tusimo 7 for PS5 was originally scheduled for a 2021 launch but has since been delayed to 2022. If you haven’t yet seen the game’s first trailer shown during the Future of Gaming showcase then you can check it out here.