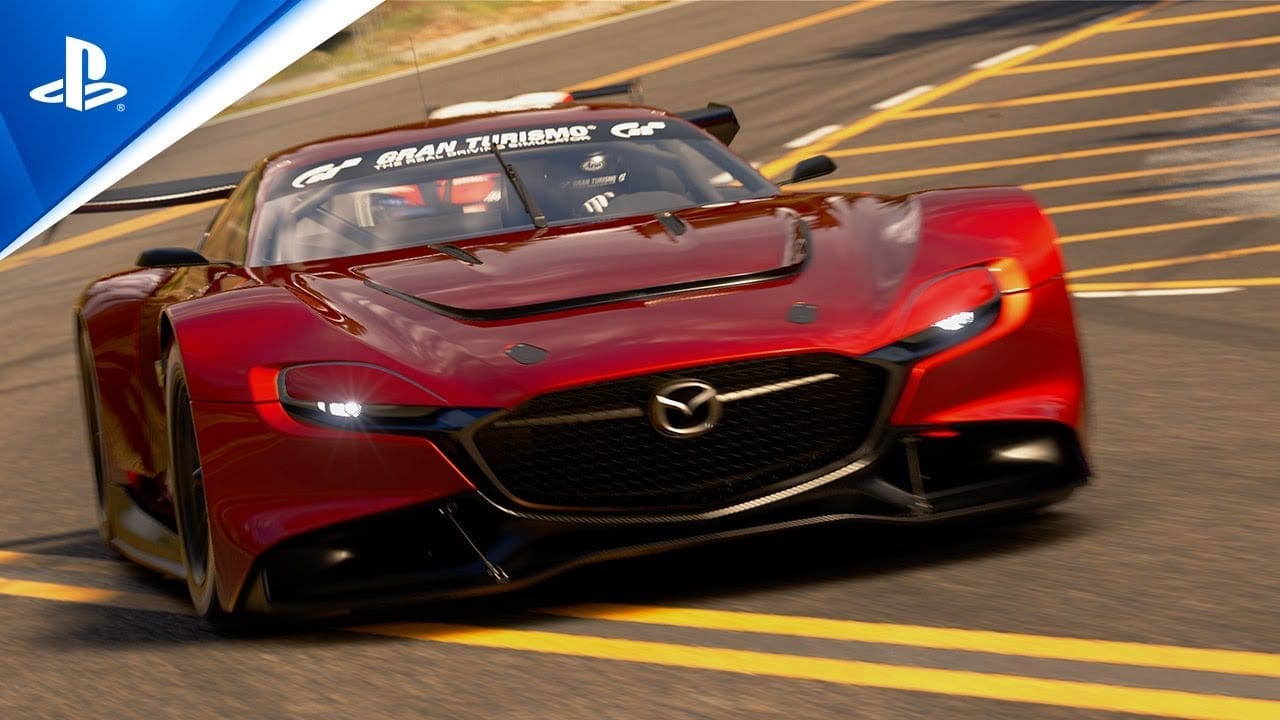 Sony has today confirmed that Gran Turismo 7, the anticipated next mainline entry to the longstanding racing series that first debuted on PS1, has been delayed from its 2021 window to 2022.

The news comes by way of an interview conducted by GQ with Sony’s president and chief executive officer Jim Ryan. Although, when asked about GT7 specifically, a Sony PR spokesperson took over and offered the following statement:

“GT7 has been impacted by Covid-related production challenges and therefore will shift from 2021 to 2022. With the ongoing pandemic, it’s a dynamic and changing situation and some critical aspects of game production have been slowed over the past several months. We’ll share more specifics on GT7’s release date when available.”

GT7 was first revealed as part of Sony’s PS5 Future of Gaming showcase back in June of last year. Unlike its predecessor, GT Sport, GT7 is a mainline entry in the Gran Turismo franchise, meaning the return of the series’ beloved career mode.

The last time we heard anything from developer Polyphony Digital on GT7’s development was toward the end of last year during GT Sport’s Nations Cup event when producer Kazunori Yamauchi discussed the importance of attention to detail in the upcoming game, and the sorts of improvements players can look forward to.