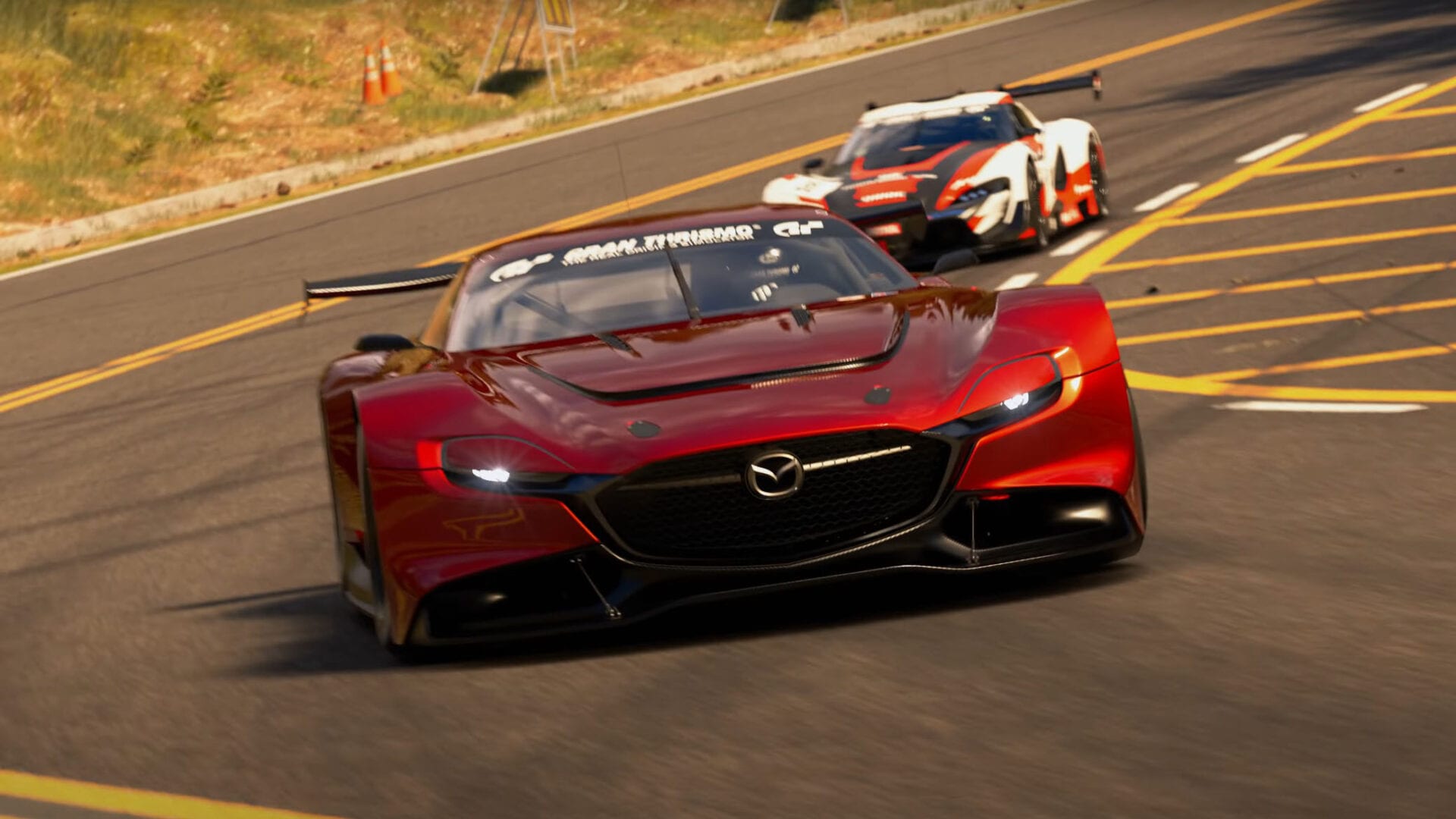 Yamauchi-san mentioned that Polyphony Digital always pursues the best and don’t want to make concessions on anything. This is no longer just Yamauchi-san’s own way of thinking, but the mindset of all 200 or so staff at the studio.

In Japan they say “Divinity comes to reside in the details” and Yamauchi-san believes that it’s true. How much attention you pay to the fine details, how you hone things to perfection, and applying incredible amount of attention to this is Polyphony’s production style.

Quite interesting is the fact that Yamauchi mentions 200 or so staff at Polyphony Digital. The latest official figure was 170, so it’s quite possible that the studio may have staffed up to tackle the final stretch of development of Gran Turismo 7.

Later in the stream, Yamauchi-san mentioned that the developers at Polyphony have watched the growth of the drivers in the Gran Turismo Sport competitive scene over time, and they always exceed expectations and continue to move ever forward. And even for the Gran Turismo development team, this made them realize that they must also continue to grow and improve themselves toward the future. The GT Sport competitors gave them the courage to do so.

You can watch both clips below.

Incidentally, the Nations Cup was won by Takuma Miyazono from Japan, who also won the Toyota GR Supra GT Cup two days ago and was part of team Subaru who won the Manufacturer Series yesterday, consecrating himself as the undisputed Gran Turismo Sport champion for 2020.

Gran Turismo 7 will be released for PS5 in 2021. You can check out the announcement trailer.