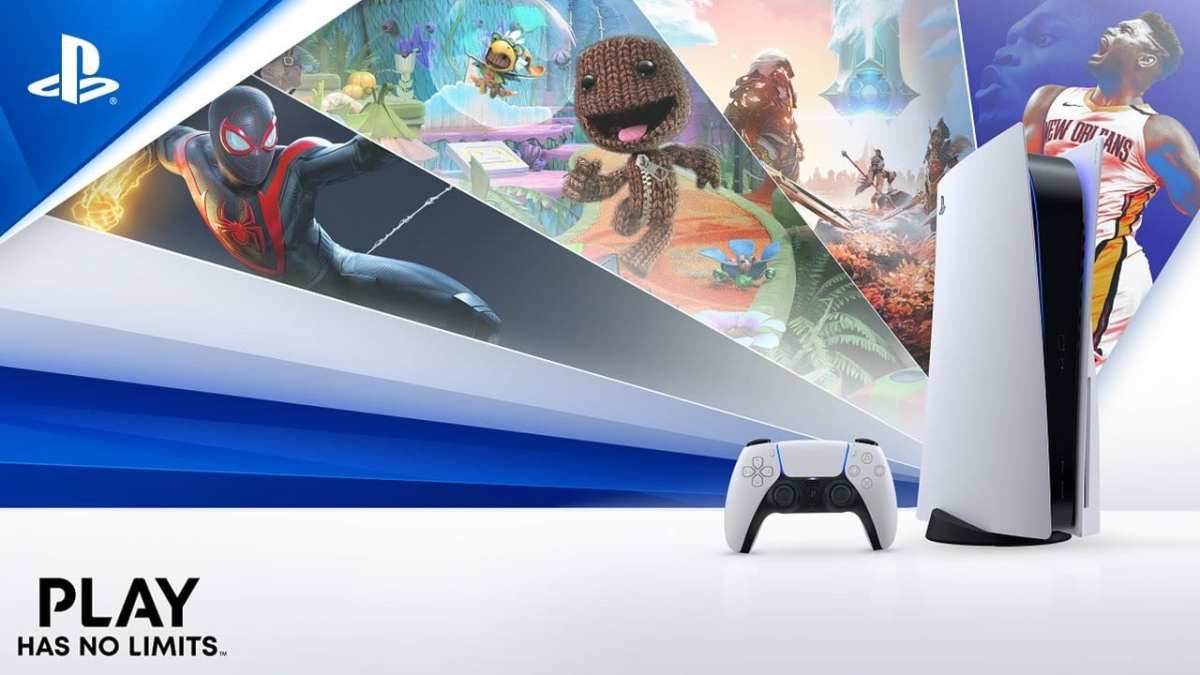 Today Sony Interactive Entertainment released a brand new trailer for its new PS5 console, and this one focuses on released and upcoming games.

Among games that haven’t hit the shelves yet, we find the following games.

Interestingly, that includes details on release windows and exclusivity.

The PS5 is currently available in most of the world and we recently heard that its launch marked the biggest release of PlayStation’s history.

Of course, by “available” I mean “you’re lucky if you can find one,” but Sony promised that more stock is on the way.

On top of that, you can enjoy a look at the launch events and initiatives in Japan, in Italy, in London, in Berlin, and around the world.