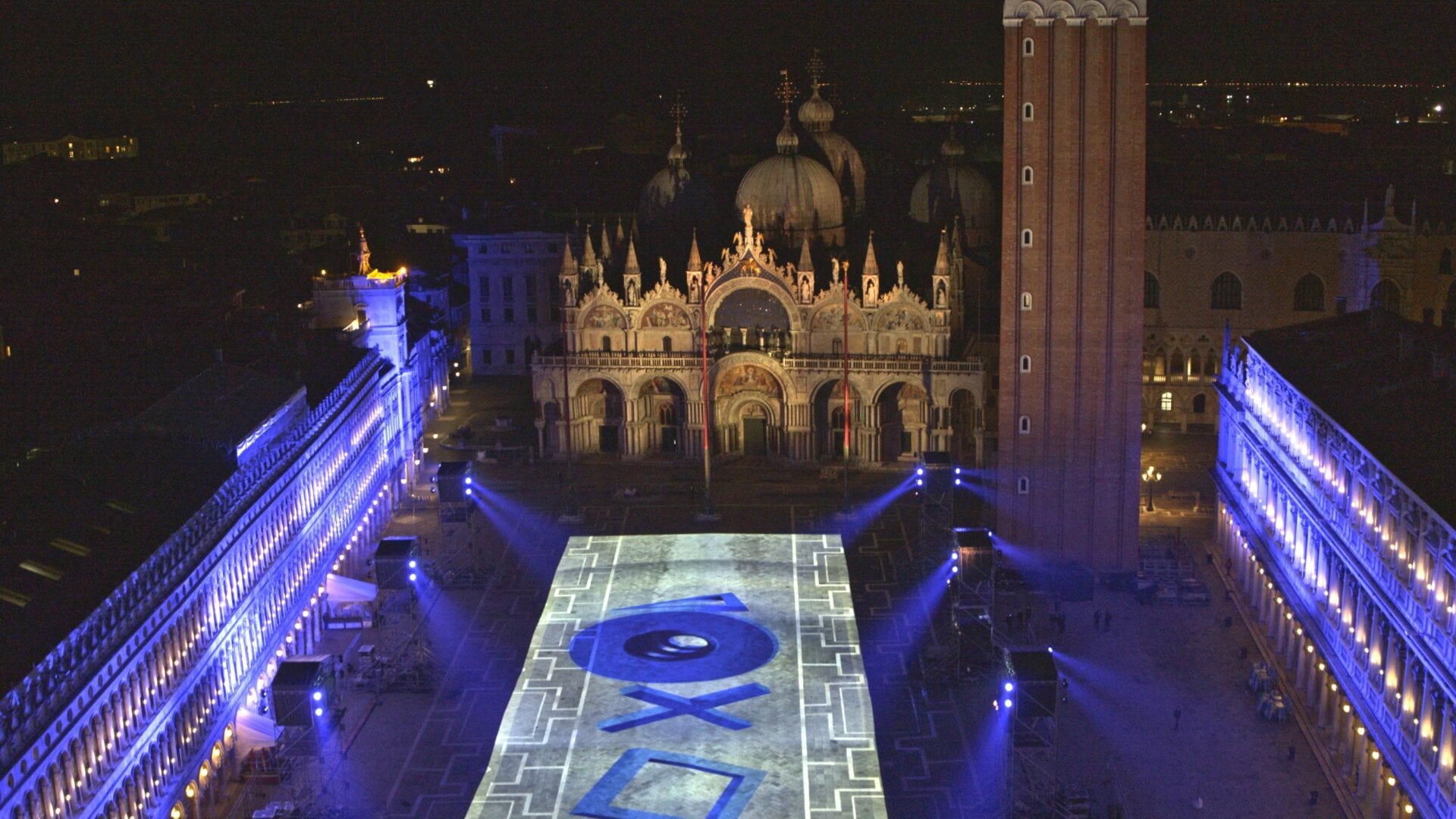 The Italian branch of PlayStation reached out with a press release to show off its celebration for the launch of PS5.

The good folks at Sony certainly selected an iconic location for the proceedings, lighting up the iconic Piazza San Marco (which English speakers may know as St Mark’s Square) in Venice at night time.

The massive square and its surrounding builds built between the late medieval period and the renaissance were flooded by blue light and PlayStation icons, including footage of iconic PS5 games.

Below you can check out an official video and the pictures included in the press release.

This approach is somewhat similar to what we saw in Tokyo and there was no Microsoft Store around to troll unlike what happened in London.

While the PS5 was already available in the United States, Japan, Canada, Mexico, Australia, New Zealand, and South Korea, it launches in Europe and more today, on Nov. 19.