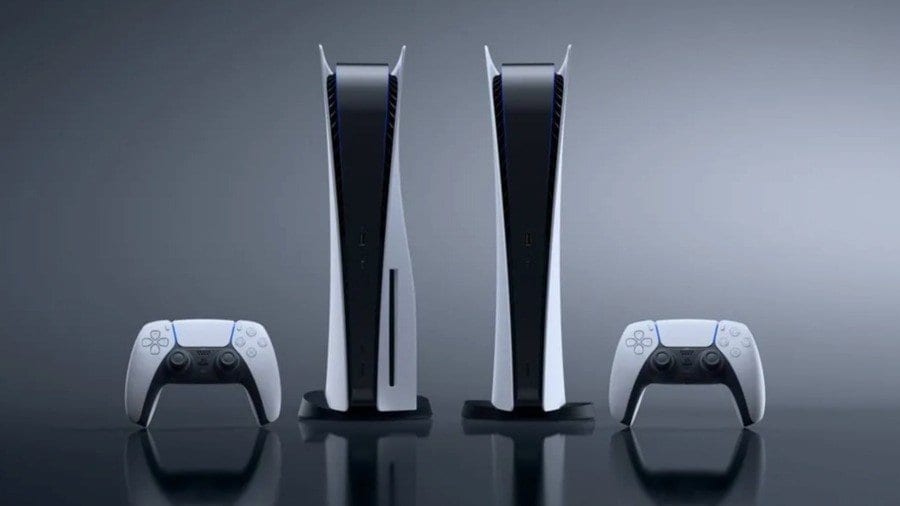 Sony has today confirmed that its PlayStation 5 console’s launch is the biggest in the company’s history, and that it’s busy ensuring more stock is produced before the end of the year.

We want to thank gamers everywhere for making the PS5 launch our biggest console launch ever. Demand for PS5 is unprecedented, so we wanted to confirm that more PS5 inventory will be coming to retailers before the end of the year – please stay in touch with your local retailers.

While no firm numbers were confirmed, we can at least remind ourselves that PS4 had, by comparison, sold 1 million pre-orders and over 1 million units during its launch week in North America. Presumably, PS5’s numbers are in excess of those and the console is on track to exceed 4 million units sold by the end of the year, as had the PS4 back in 2013.

Although, that will largely depend on whether Sony is able to produce enough console to satisfy the overwhelming demand. Only days ago CEO Jim Ryan stated that PS5 was sold-out absolutely everywhere.

Compounding the frustration of customers who haven’t been able to secure a PS5 unit is the discovery of several major scalping operations to on-sell consoles at exorbitant prices. One group in the UK claim to have purchased 3,500 units via bot software, which are now fetching in excess of £1,000, according to a recent report from Business Insider.

Hopefully, Sony’s announcement back in October that it planned to ship more than 7.6 million PS5 units by the end of March 2021 is enough to satisfy the demand and help beat back the scalping operations that are currently the only way to purchase the console.