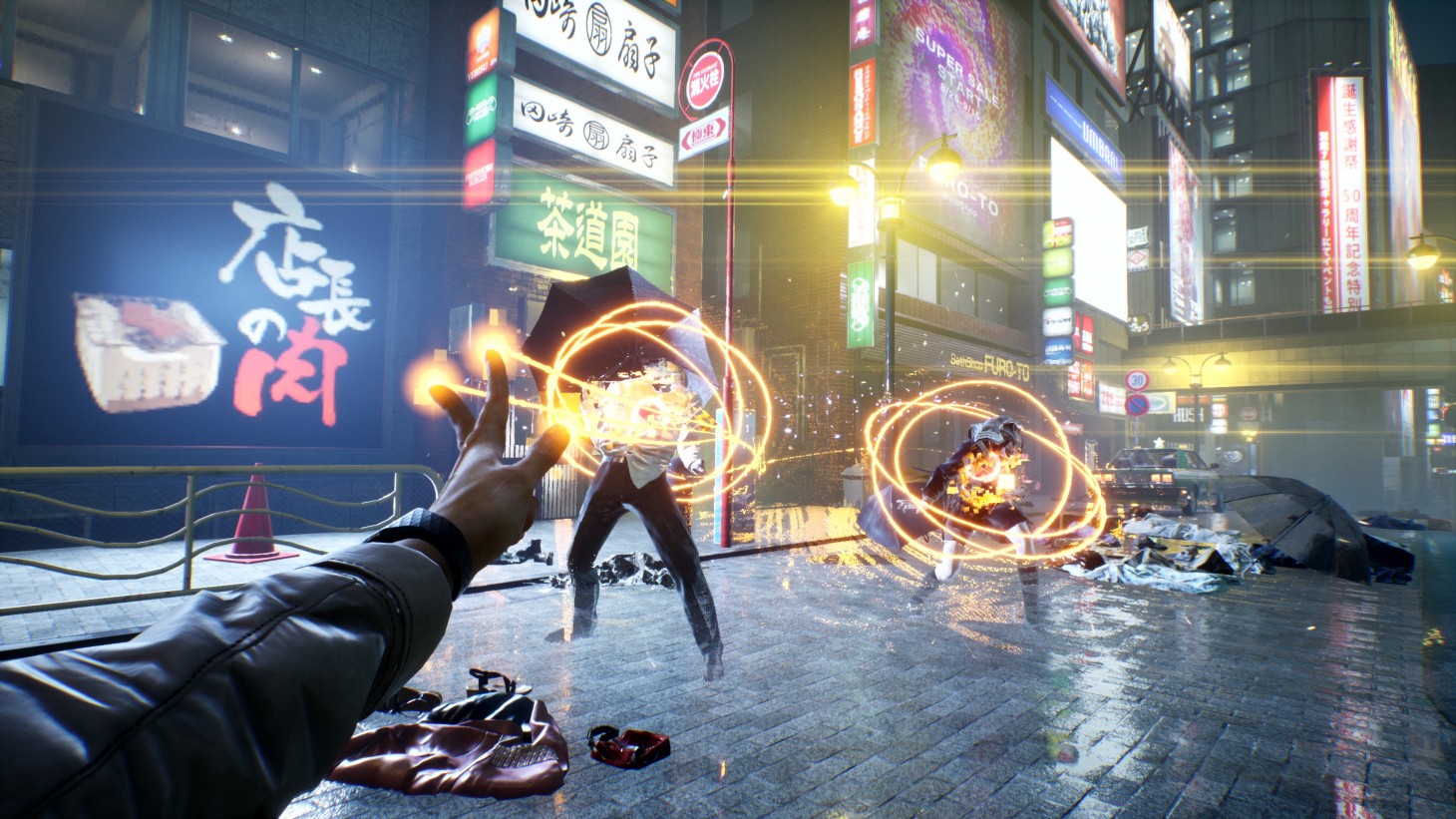 Tangowork’s Ghostwire: Tokyo won’t make its planned release window this year. The developer took to Twitter earlier today to announce that it has been delayed until “early” 2022 in order to give the studio enough time to “bring the world of Ghostwire to life” as the team “always envisioned.”

If you’re unfamiliar with Ghostwire Tokyo, it was first announced back in 2019 during Bethesda’s E3 press conference. It is set to tell the tale of people mysteriously disappearing in Tokyo city. Here’s the official story description:

If you’d like to see more you can enjoy the original reveal from all the way back at E3 2019 and the previous gameplay trailer. There’s also another about petting dogs, which is obviously an incredibly important gameplay feature that we couldn’t possibly live without.