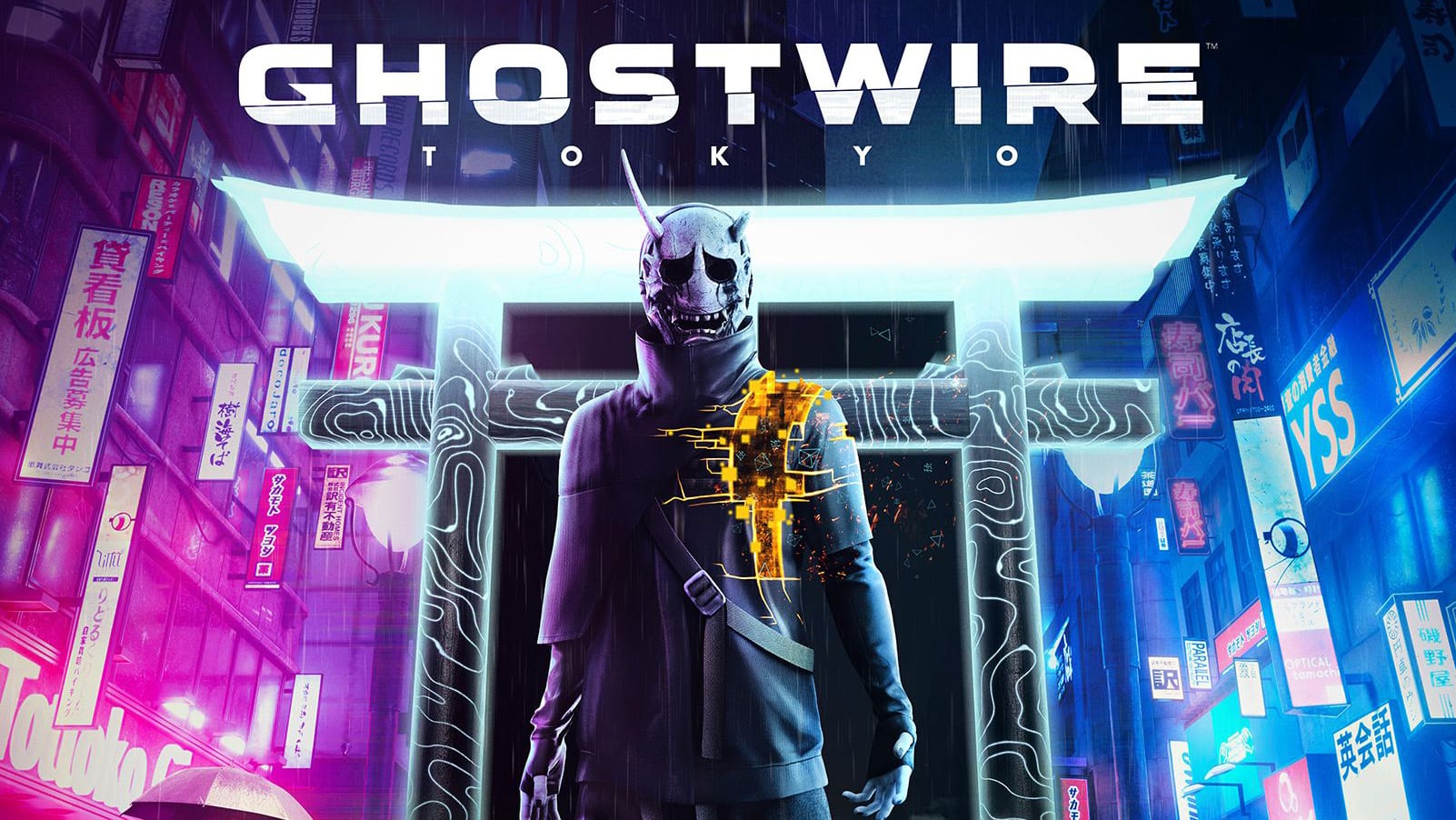 During the celebrations of Quakecon at Home, Bethesda Softworks released a new trailer about the upcoming game by Tango Gameworks Ghostwire Tokyo.

The trailer features a message from executive producer Shinji Mikami, on top of an “important announcement.”

Apparently, the game will allow you to pet dogs, and you can see what it’ll look like in the video below.

If you’re unfamiliar with Ghostwire Tokyo, you can read an official description from its original reveal below.

The game will come in 2021 for PS5 and PC. We already know that the PS5 console exclusivity is temporary.

If you’d like to see more you can enjoy the original reveal from all the way back at E3 2019 and the previous gameplay trailer.