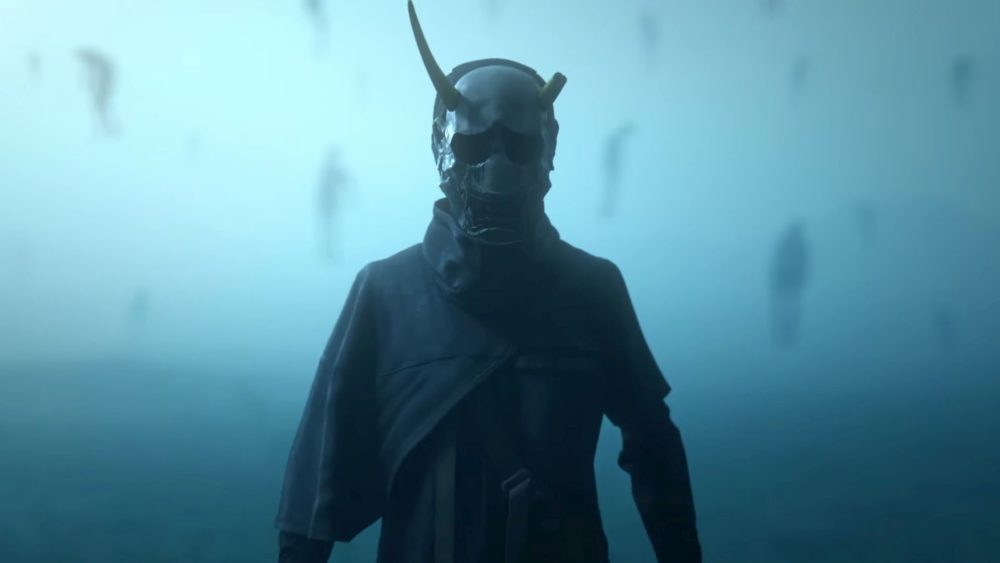 During the PS5 – The Future of gaming reveal event, Sony Interactive Entertanment, Tango Gameworks, and Bethesda revealed the first gameplay of Ghostwire Tokyo.

The game was introduced directly by Tango Gameworks boss Shinji Mikami and is coming in 2021 with a console exclusivity for PS5. That being said, that exclusivity is temporary, and we know it’s also coming to PC.

It was revealed with no gameplay and no platforms all the way back at E3 2019.  Now we finally catch a decent glimpse of what it actually looks like running on a console.

Below you can check out the new trailer.

If you’re unfamiliar with Ghostwire Tokyo, you can read an official description from its original reveal below.