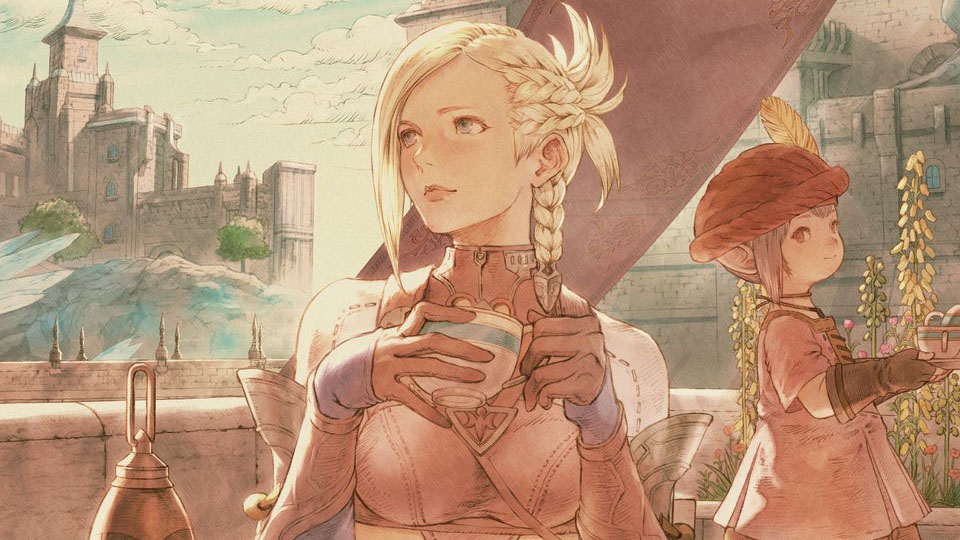 Square Enix will release a gorgeous vinyl LP box dedicated to its popular MMORPG Final Fantasy XIV, and today they launched a new video to celebrate.

The video stars beloved composer Masayoshi Soken alongside Yasuji Maeda from Bernie Grundman Mastering as they talk about the vynils and what went into their production.

It’s actually a rather in-depth discussion, which is appropriate for such a charmingly niche product.

You can check the video below. Of course, make sure subtitles ae active with the “cc” button.