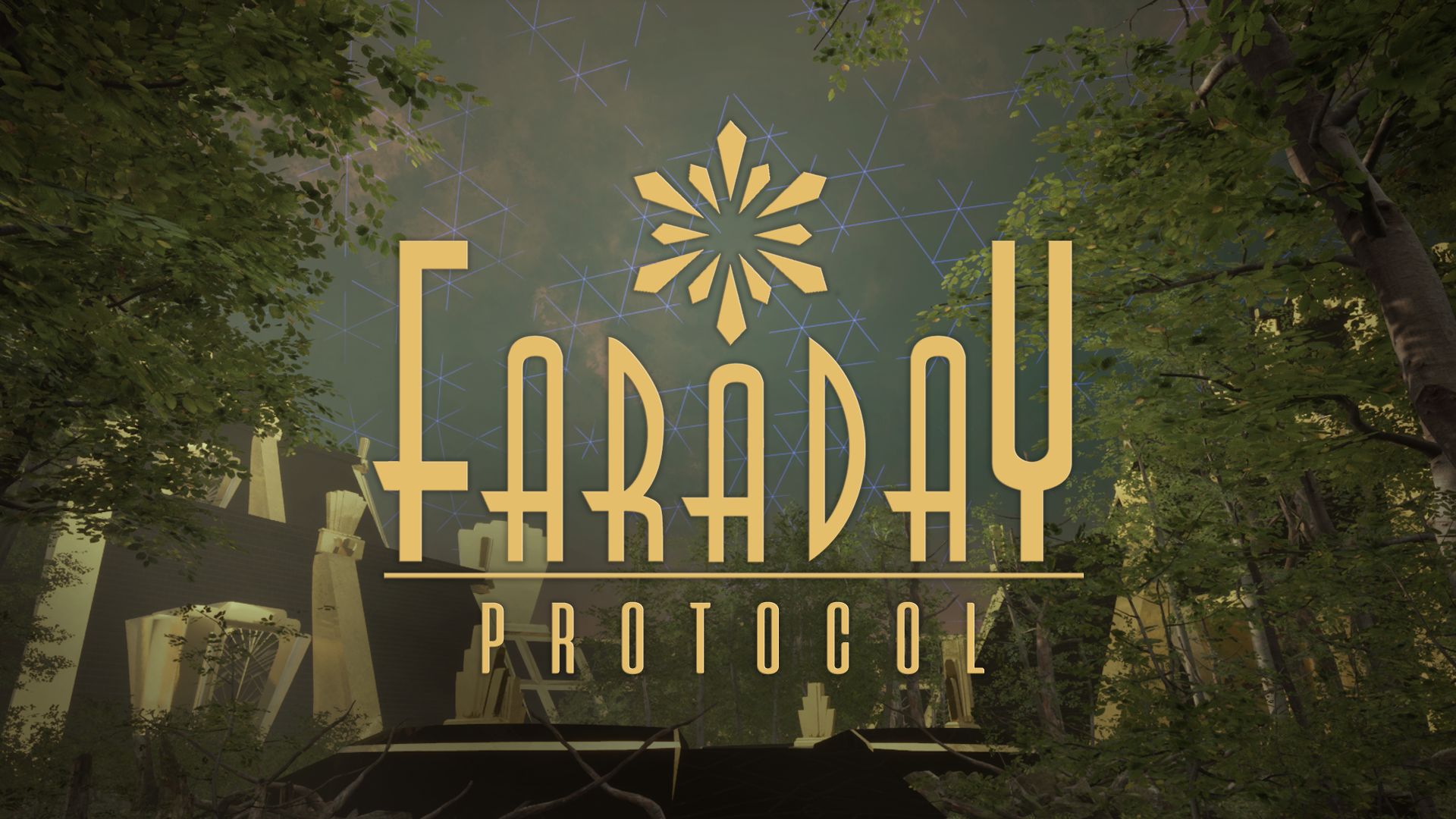 It’s hard to believe that it’s been a whole ten years since Portal 2 launched, and despite a handful of excellent entries into the genre – like The Turing Test and The Talos Principle, for example – the amount of top-notch first-person puzzlers to come out since Valve’s critically acclaimed classic can probably be counted on just one hand. We may be about to add another one to the list, however, with Faraday Protocol.

Specifically, Faraday Protocol is set to be a philosophical adventure set in an art déco-inspired sci-fi world where you are placed into the shoes of an alien archeologist. Go ahead and check out the official announcement trailer down below:

With its unique blend of environmental puzzles, Faraday Protocol looks very much inspired by the aforementioned first-person titles — especially Portal 2. Of course, its distinctive art déco style and vintage sci-fi story may help set it apart when it lands on consoles and PC this August.

For more information, here’s an official rundown from the game’s press release:

In Faraday Protocol, which will release on August 12th, you take the role of the interstellar Archaeologist Raug Zeekonon his quest to explore the mysterious space station OPIS. What happened to this place and what is the role of the enigmatic A.I. IRIS?

To solve the puzzles of OPIS you use the so-called Bia-Tool. This alien utility allows Raug to absorb certain forms of energy and redistribute them, activating and manipulating the machinery on the space station.

You can activate and deactivate power lines and devices with orange energy – or bridge and re-route them using the blue energy.

You’ll have to solve many interesting and challenging puzzles, inside and outside OPIS’ Ziqqurats, to progress and solve its many mysteries!

– Puzzle your way through the mysterious station OPIS

– Experience a unique blend of Sci-Fi and Art déco

– Use the Bia-Tool to absorb and redistribute energy

– Unravel the many mysteries of the station and its governing A.I. “IRIS”

Faraday Protocol is scheduled to launch on August 12 for PS4, Xbox One, Nintendo Switch, and PC.

In the meantime, what say you? Are you intrigued by Faraday Protocol? Or will you be giving it a miss? Teleport down to the usual place below to let us know.