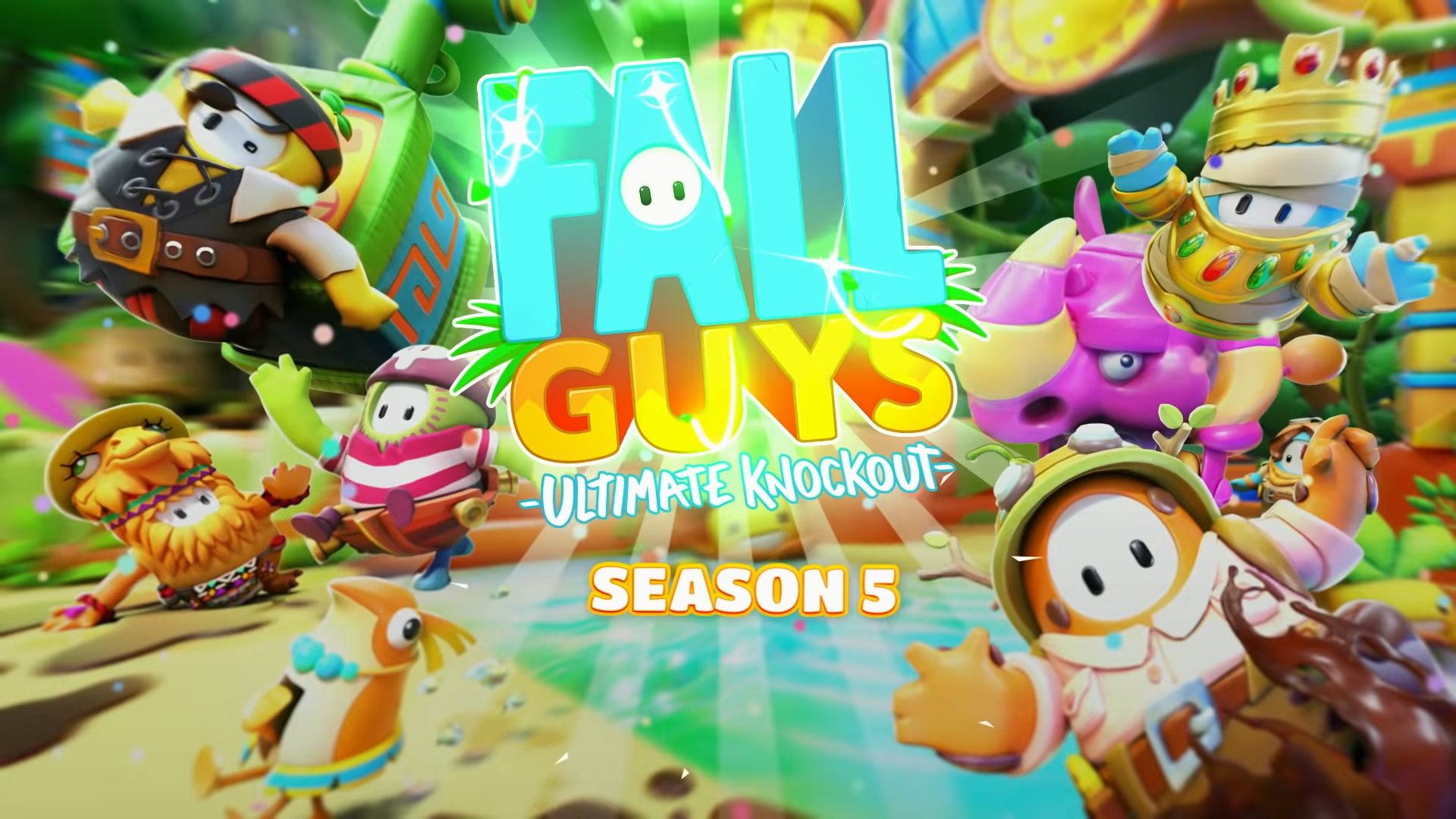 Season 5 of Fall Guys: Ultimate Knockout will be adding new rounds and other modes with a jungle theme beginning later this week, developer Mediatonic revealed in a livestream on Monday.

The new season takes place in the jungle and will add six new rounds with swinging logs, lost temples, and mechanical rhinos. Here’s the full list of all the new rounds:

Season 5 will also introduce Limited Time Events with temporary challenges offering unique rewards, while Duos and Trios mode will be appearing periodically throughout the season.

Fall Guys Season 5 begins on Tuesday, July 20 for PlayStation 4 and Steam on PC. The game was announced as coming to Nintendo Switch, Xbox One, and Xbox Series X|S this summer, but was delayed to later this year.