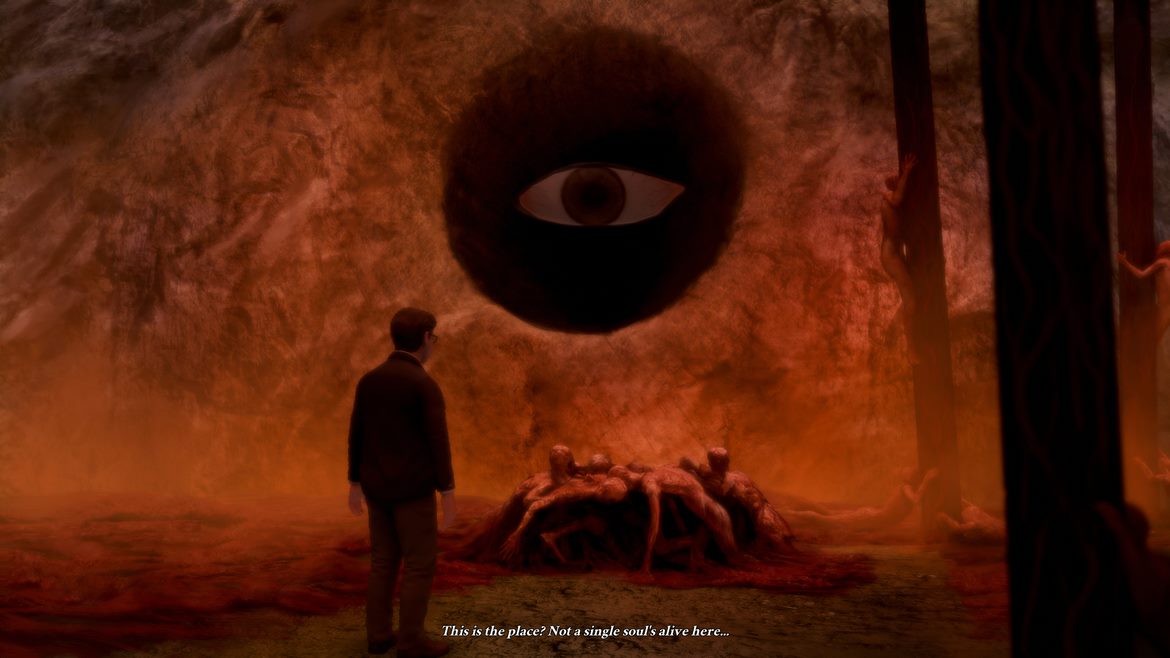 For those out there who’re in the mood for a scare just before All Hallows’ Eve festivities begin later this year, we many have some good news. Yes, Croatia-based developer Red Martyr Entertainment has announced that its psychological story-and-choice-driven horror experience, Saint Kotar, is confirmed to be launching on PC this October.

Interestingly, this will be the studio’s debut project and is set to be published by Netherlands-based indie publisher SOEDESCO. And to commemorate the development team’s latest release window news, a brand new Youtube teaser trailer has just dropped. Go ahead and check it out down below:

From a visual perspective, Saint Kotar clearly looks to be taking some of its aesthetic inspiration from other psychological horror games like Silent Hill, Layers Of Fear and Call Of Cthulhu.

For those unaware, the title was the result of a successful Kickstarter campaign last year where it was backed by 1,100 backers. As a consequence of reaching its stretch goals, ports to PlayStation, Xbox and Nintendo Switch systems are allegedly in the works, too, but there’s currently no concrete release date for those platforms at the time of writing.

Feel free to check out a few new screenshots for the game down below:

Finally, here’s a rundown of Saint Kotar courtesy of the game’s press release:

The teaser trailer that was released today shows a gritty, dark world where one of the main characters slowly descends into insanity. The teaser depicts strong religious influences, as it’s narrated with parts of the famous Psalm 23: “Even though I walk through the valley of the shadow of death, I fear no evil.” Cults, dark rituals and gruesome scenes are definitely to be expected.

In this story-and-choice-driven point and click psychological horror game with branching storylines and multiple endings, you take the role of Benedek and Nikolay. These two troubled godly men go out to search for a missing woman in an ancient rural town plagued by macabre murders and strange phenomena, which are allegedly related to occult rituals of devil worship and witchcraft.

– Delve into a psychological horror point and click adventure.

– Experience the dark world through its hand-painted graphics and fully voiced narration.

– Alternate between two protagonists and affect both their stories and the fate of other characters with your actions.