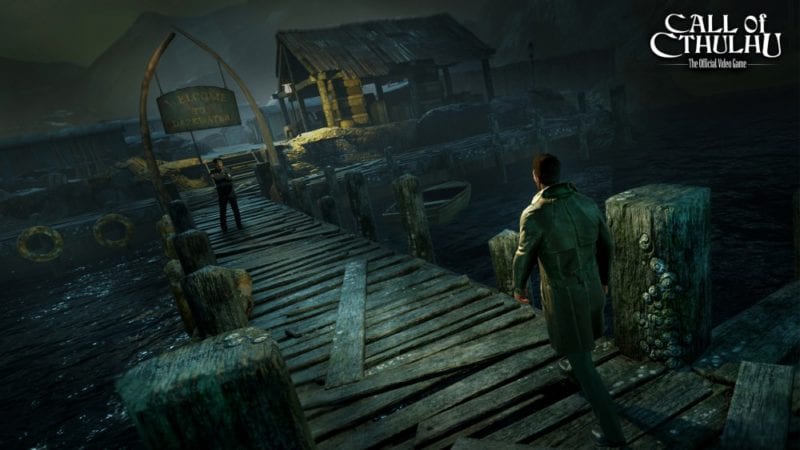 Call of Cthulhu, developed by Cyanide Studio and published by Focus Home Interactive, has just received a new trailer ahead of E3. While the trailer doesn’t actually give us any gameplay footage, we do get introduced to the protagonist and the world that we’ll be exploring.

“Developed by seasoned studio Cyanide, Call of Cthulhu is an RPG-Investigation game with psychological horror and stealth mechanics, set in a deeply immersive world. On a mission to find the truth behind the death of an acclaimed artist and her family on a backwater island, the player will soon uncover a more disturbing truth as the Great Dreamer, Cthulhu, prepares its awakening…”

Lovecraftian horror isn’t a concept that has been widely explored in video games, though last year’s Bloodborne certainly presented it well and went out with a bang. Even so, it’s refreshing to see other studios following suit and exploring Lovecraftian themes to bring out a new brand of horror in gaming. This is one that we’ll be keeping our eye on.