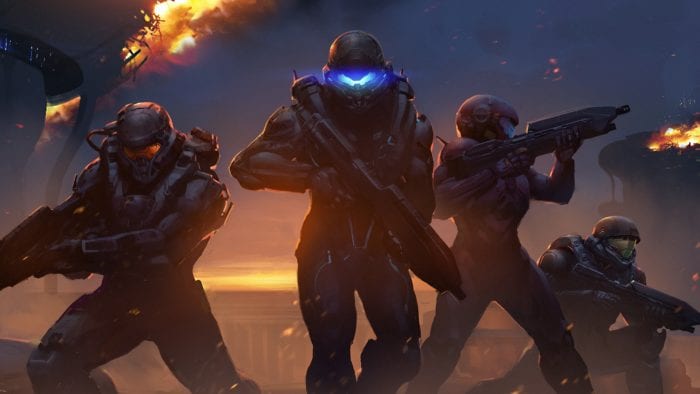 Earlier this week, rumors were floating around that Halo 5 could potentially get announced for a PC release at E3 this year. Over at NeoGAF, a few users who allegedly had good track records of presenting accurate rumors and insider information stated that there was a good chance that the game would come to PC soon.

However, that rumor was quickly squashed. Thanks to PC Gamer, who reached out to Microsoft for comments about the rumor flying around, we now have a statement from a Microsoft spokesperson:

We reached out to a Microsoft spokesperson, who denied that Halo 5 will ever come to PC. “Our approach is to deliver epic Halo experiences designed for PC gamers and Windows 10, such as Halo Wars 2 and the recently announced Halo 5: Forge. There are no plans to port Halo 5: Guardians to PC.”

So there you have it. PC users will be getting a bunch of other Halo games, but it’s looking like Halo 5: Guardians will remain an Xbox One exclusive. We’ll probably get more information about the other titles in the franchise during the E3 conference next week. Stay tuned.