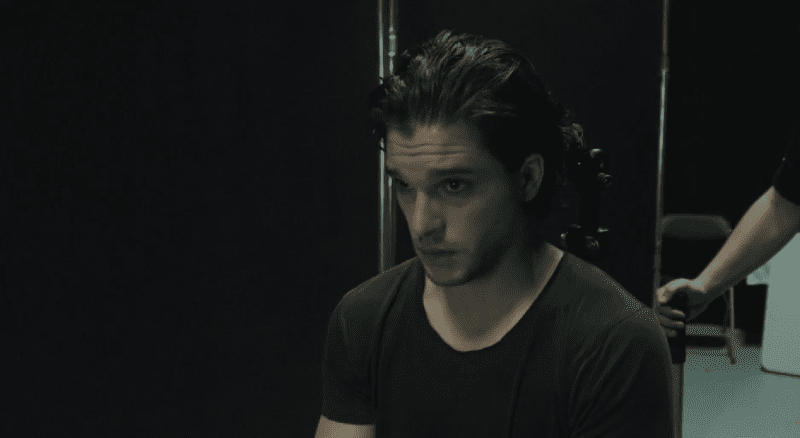 Mashable obtained a video earlier this week, featuring Kit Harington, who plays Jon Snow in HBO series Game of Thrones, getting wheeled into a large contraption meant for motion capture and recording an actor’s likeness. EW mentioned that Kit Harington was working on a new project, and that more details on this mysterious project would be revealed this week.

Interestingly enough, Marshawn Lynch also made use of a similar-looking contraption to record his likeness and appear as a cameo in Call of Duty: Black Ops III just last year. With that in mind, it’s highly possible that the resurfacing of this mocap machine means that Kit Harington could also be making a cameo in this year’s Call of Duty game, which has been unveiled as Infinite Warfare.

Of course, this is all just speculation for now, and we have no concrete details about Harington’s new project, or the cast for Infinite Warfare. Still, with details about the project set to be revealed this week, it does coincide nicely with E3, and it’s possible his involvement with the game might be revealed then.