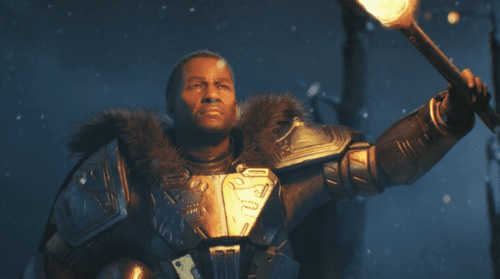 Bungie and Activision unveiled Destiny’s Rise of Iron expansion yesterday, and made it official that the game was finally moving on from the last generation of consoles. Rise of Iron would be exclusive to the PS4 and Xbox One, meaning that players who bought the game on PS3 and Xbox 360 would not be able to check out the new content this September. However, Bungie did mention that there was a possibility of providing help for players who wanted to make the pricey jump from the last-gen to current-gen consoles.

Speaking to Game Informer, Activision had more to say on the matter:

“We are exploring potential options for players to upgrade Destiny from last-gen to next-gen and will have more to say about that with our hardware partners soon,” the statement reads. Taken at face value, the statement suggests that Activision is still hammering out the details of how the upgrade path may work. Regardless, the publisher must feel relatively confident that some significant option will eventually be available, or it would be unlikely we’d get such a definitive statement.

Looks like PS3 and Xbox 360 players just might get a relatively cheap upgrade path to check out Destiny’s Rise of Iron expansion this September. We’ll keep you updated as more info comes our way.