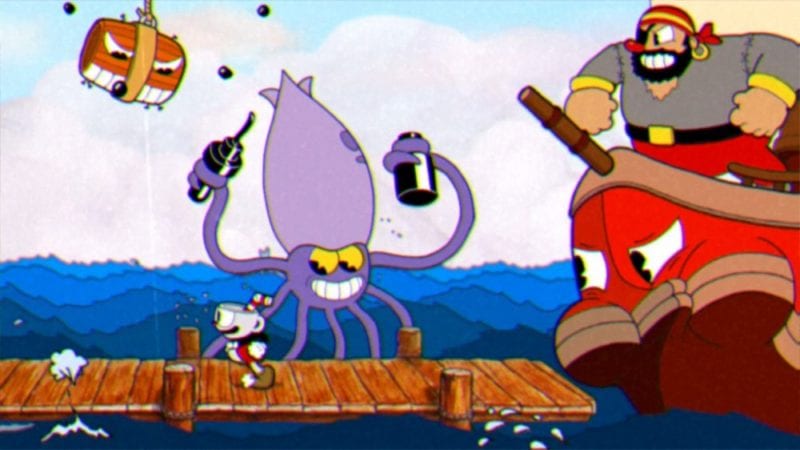 If there’s one game that we really hope to see release this year, it’s gotta be Cuphead. Originally announced back at E3 2014, Cuphead was touted as a run-and-gun platformer game that channeled the vibes and aesthetic of old-school Walt Disney cartoons. It was charming and different, and definitely felt like a breath of fresh air. In the video below, hosted by IGN, we get a look at one of the platforming levels as Cuphead makes his way through a grassy field while dodging dangerous enemy attacks.

The music sounds great, though I think it would be a lot better with an old radio filter, and the animations and effects look very charming. It’s also cool to see the game taking notes from the Super Mario games and adding in similar enemies like the chomping plants we see in the video.

Cuphead was originally supposed to be released last year, but unfortunately got delayed. It’s set to be released on the Xbox One and PC some time this year. Fingers crossed.