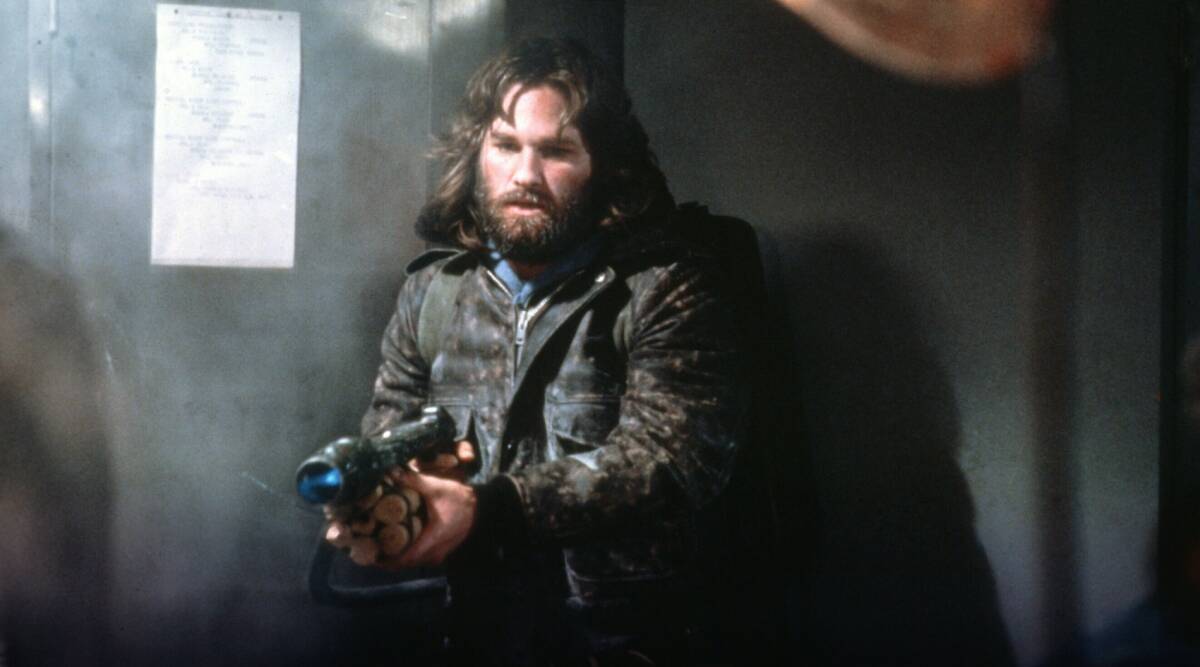 John Carpenter’s 1982 shapeshifting sci-fi horror classic The Thing is an absolutely legendary film that went on to spawn a number of multi-media projects, including a pretty underrated third-person shooter title back in 2002. A sequel for the PS2 and OG Xbox era title was given the greenlight, but due to financial complications, the studio Computer Artworks was shuttered which ultimately led to the video game sequel getting canned.

Fortunately, a concept artist on said project, Ron Ashtiani, recently revealed a number of key pieces of artwork for the eponymous now-cancelled sequel on his ArtStation portfolio (H/T Bloody Disgusting) and as expected, they look incredibly gruesome and creepy. Go ahead and feast your eyes on some of the recently revealed concept art down below:

As you can see, this new concept art not only reveals the visual direction the new sequel would’ve taken, but it also teases what could’ve been from a gameplay perspective as well. In fact, the “Burstouts” gameplay mechanic would allegedly see humanoid NPCs – which are secretly just imitations of the parasitic killer organism, much like in the movie – explode from their insides and attack the player in a gruesome and grizzly manner. Super eerie stuff, right?

To be honest, I have really fond memories playing 2002’s The Thing, which boasted some truly unique AI squad mechanics, some tense survival horror gameplay, as well as a bloodcurdlingly taut atmosphere.

In other words, Computer Artworks’ video game adaptation, which was touted as a true sequel to John Carpenter’s pièce de résistance, absolutely nailed the tone and the feel of the movie to a blood-drenched tee. Long story short, it’s incredibly sad that we’ll never got to see a proper video game sequel to it.

But what say you? Tell us, have you played The Thing video game from back in 2002? And do you wish it got a proper video game sequel? Test the blood samples with a hot needle in the usual place down below.