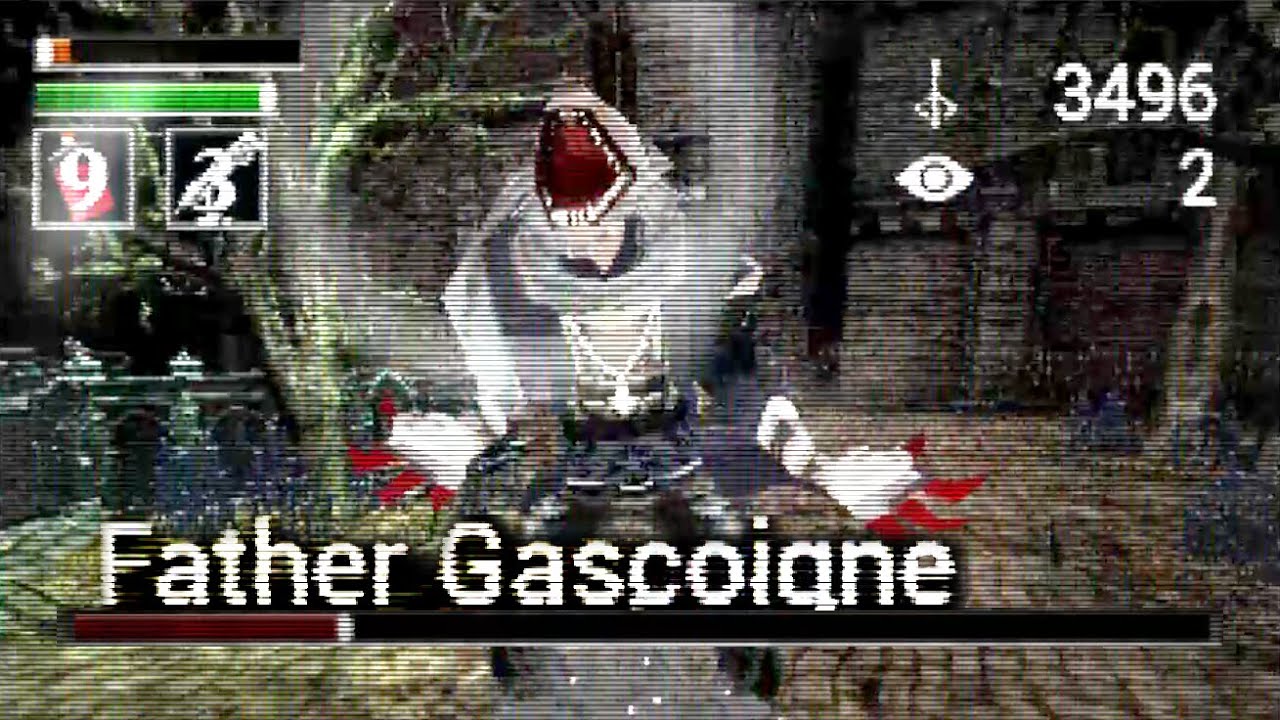 The Bloodborne PS1 Demake project impressed us here at Twinfinite when we first discovered its development last year, but Lilith Walther and her team have been hard at work for much longer than that — since way back in 2017, in fact. Today, she’s released work-in-progress footage of the Father Gascoigne boss fight, which has apparently been a long time in the making.

It appears to run superbly well, appearing every bit the like-for-like demake with animations and the same fluidity of combat as original but reimagined in the gloriously blocky low-poly graphics of a PS1 game.

Walther explains via the YouTube video description that “the level also has some new additions, like the clocktower + its bell tolling and the green lighting which was common in the leaked Project Beast footage,” the latter of which was added in because she felt it appeared more retro the original game’s pale blue/monochrome lighting.

If you’re a fan of the suitably retro music, credit for that goes to TheNobleDemon. Apparently, Walther worked with her to integrate it into the game’s bass code to ensure everything triggers at the correct time.

Walther explains that not everything is perfect, though — the attack animation count for each of the three forms needs to be higher, and other details such as the fog wall and animation transitions need to be added/tweaked moving forward. You can follow her Twitter for regular project updates.

In the meantime, check out the boss fight for yourself below.