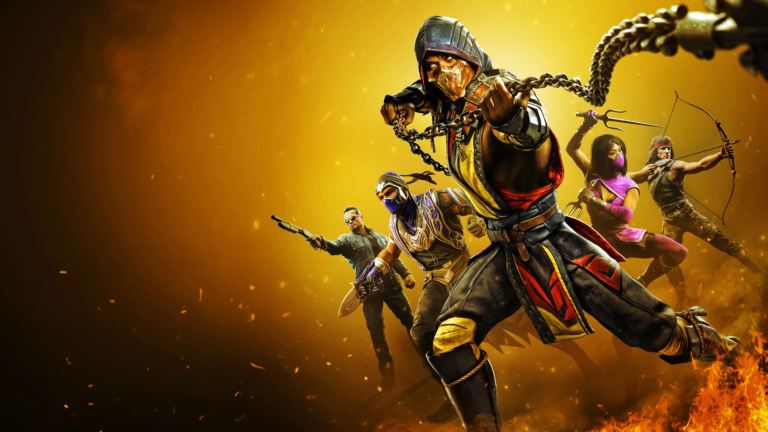 Few video game franchises boast such a storied history as the iconic Mortal Kombat. From arcade domination and its role in kickstarting the ESRB regulatory board to conquering Hollywood’s big-screen not once but twice after reascending to the top of the video game charts with its most recent game, Mortal Kombat is as recognizable as Mario and Sonic — all without the mascot gimmick.

It’s no surprise, then, that Mortal Kombat’s enormous fanbase spans both the old and young generations. It’s the sort of game you can imagine a dad playing in his man cave, just as you can a group of teens playing in their college dorm rooms until the early hours of the morning.

But does age truly mean wisdom when it comes to testing your might? Here we’ve compiled a Mortal Kombat trivia quiz to settle the score — one that should challenge experts young and old, from the most skilled of the new generation to the seasoned veterans who have been locked in since the 1990s. Ready? Fight!

If you enjoyed this Mortal Kombat trivia quiz, why not check out Twinfinite’s other recent quizzes, like this one about How I Met Your Mother, or this trivia quiz that tests your knowledge on Avatar. For more on Mortal Kombat, in particular, you can search Twinfinite for our latest coverage.