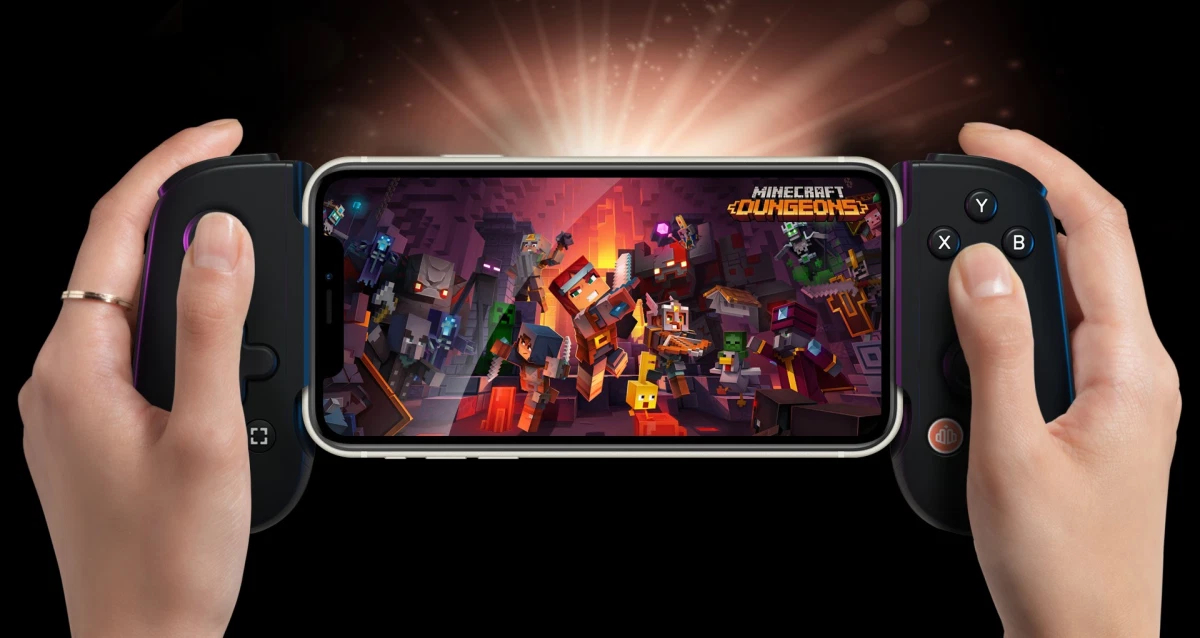 Game Pass Ultimate members can stream over 100 games from the service’s catalog directly through their browser on either Windows 10 PC or Apple’s mobile devices by going to xbox.com/play and signing in from Microsoft Edge, Chrome, or Safari browsers. Streaming games is no additional charge for subscribers and is available in 22 countries.

Microsoft initially launched an app for its Project xCloud game streaming on Android last September and was planned for iOS until Apple blocked game streaming apps from its App Store. Apple did revise its store guidelines to allow game streaming as long as each game was its own app and was subjected to App Store review, but Microsoft announced last December that game streaming would be available through browsers and launched a beta last April.

The company said that Xbox Cloud Gaming would now be powered by “custom Xbox Series X hardware,” offering faster load times and streaming up to 1080p and 60 FPS. The company also announced it expanded the “Designed for Xbox” mobile accessory label to three more products: the Backbone One, the Razer Kishi Universal Gaming Controller for iOS, and the OtterBox Power Swap Controller Batteries.