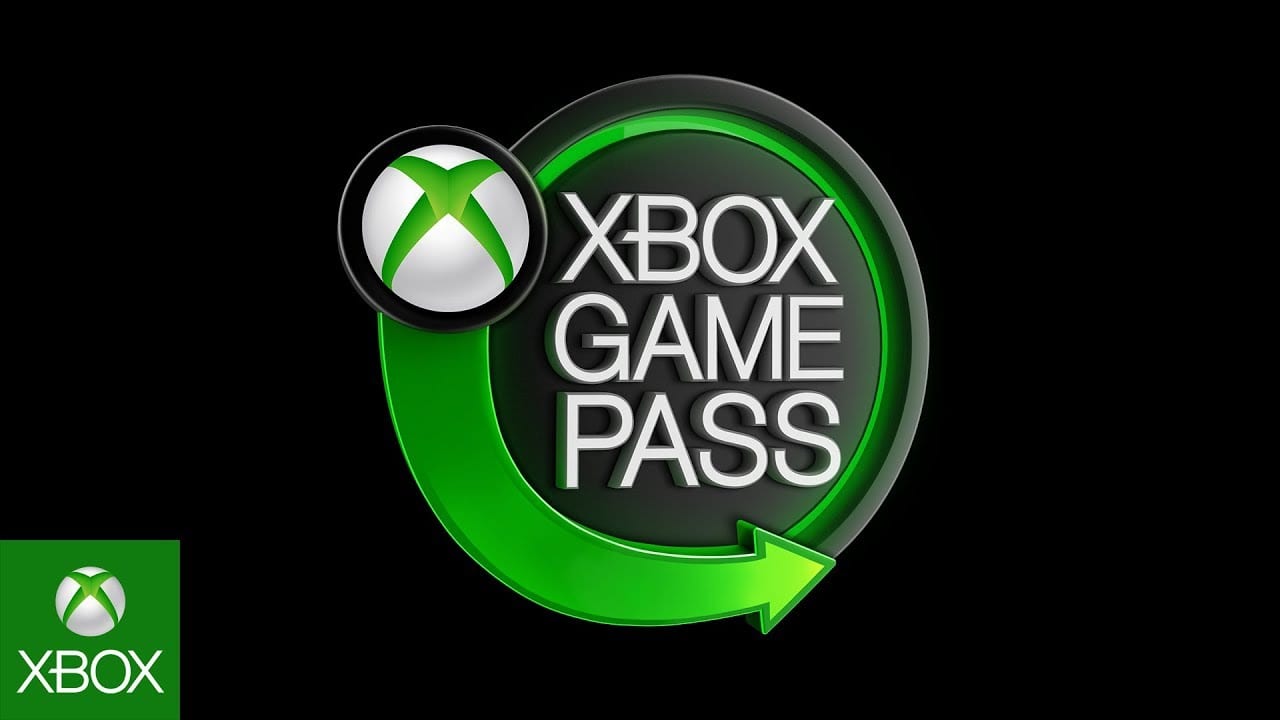 Xbox has announced that Xbox Cloud gaming will finally be launching in beta for iOS devices from today, while web-based Game Pass functionality will also come to Windows 10 for the first time. Select Xbox Game Pass members from 22 different countries will be sent invites to take part from today.

The beta phase will offer over 10 Xbox Game Pass titles through xbox.com/play, allowing users to play games through Edge, Google Chrome, or Safari. The intention is to make the service even more accessible to a wider range of players.

An article over on Xbox’s official website explains that the team at Project xCloud hopes the beta will help it hone the experience for a full launch as they evaluate feedback.

Our plan is to iterate quickly and open up to all Xbox Game Pass Ultimate members in the coming months so more people have the opportunity to play Xbox in all-new ways….

…In the early stages of the beta, we’ll be focusing on fine-tuning features and creating a consistent experience across platforms, while making sure games are running their best.

Those sent an invite need only a compatible Bluetooth or USB-connected controller to get involved; that, or they can use the service’s custom touch controls, which have been adapted for 50 different games. Game Pass has, of course, been available on Android devices for quite some time.

For further details, head over to the Xbox Game Pass Preview Reddit thread.