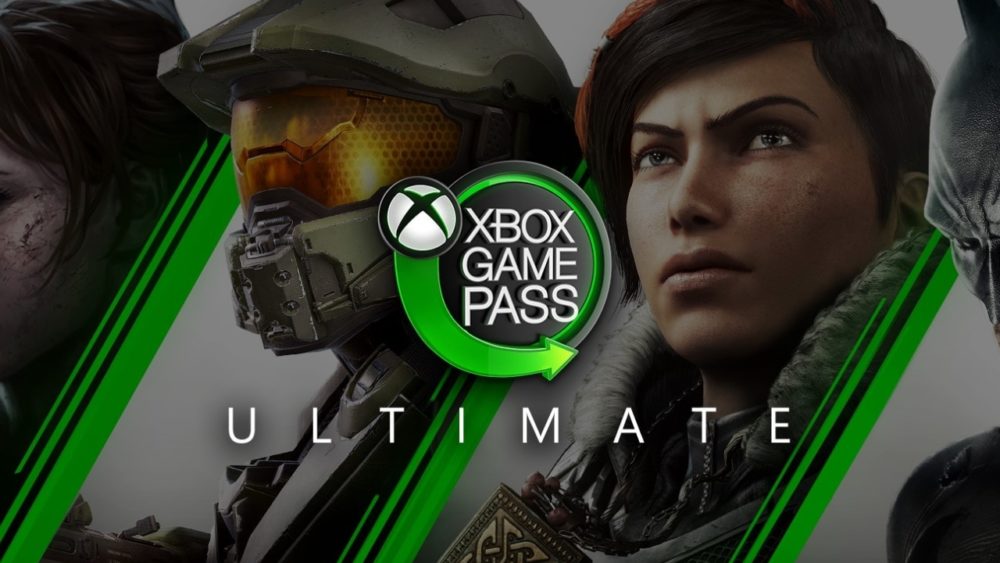 Xbox Game Pass Ultimate will be coming to Apple iOS devices through the cloud in spring 2021, Microsoft announced today.

The service will be available for Xbox Game Pass Ultimate subscribers through the mobile web browser of iOS devices instead of a dedicated app in the App Store.

Microsoft had initially planned to bring its Project xCloud streaming technology to both iOS and Android, but Apple refused to allow game streaming apps on its App Store. The service did launch on Android in September.

Apple revised its App Store guidelines in September to allow streaming games as long as each game is its own individual app and subjected to App Store review for updates, managed by parental control and other apps, and can appear in charts and search.

Microsoft announced that streaming Xbox Game Pass Ultimate games will also be available through the Xbox app and web browser on PC, and will be bringing the service to new countries such as Australia, Brazil, Japan and Mexico.

Xbox Game Pass Ultimate offers a huge library of games between Xbox One, Xbox Series X|S, PC, and Android for $14.99 per month, though is currently on sale at three months for $1 for new subscribers.